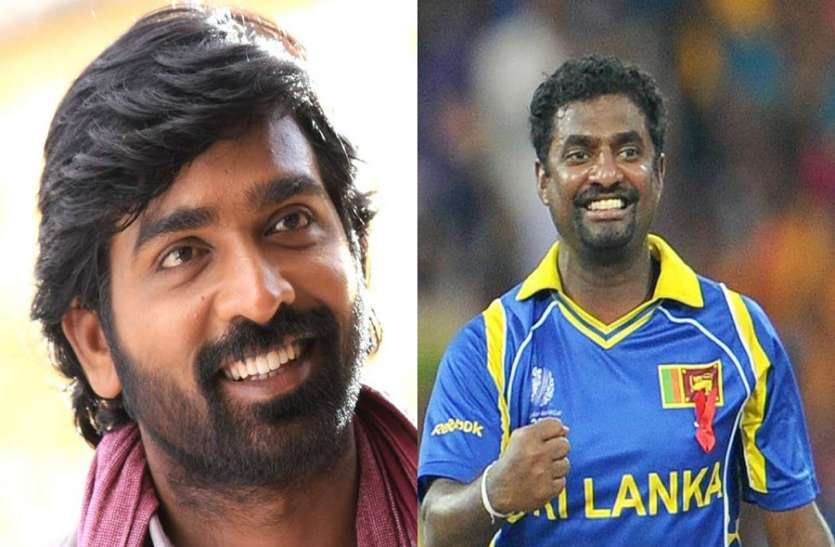 In a statement, Muthiah Muralitharan said that doing 800 would cause harm to Vijay Sethupathi’s career, and therefore he has asked the actor to quit the project.

Actor Vijay Sethupathi has opted out of the Muthiah Muralitharan biopic 800 on the cricketer’s request. In a statement, Muralitharan said that doing the film would cause harm to Sethupathi’s career, and therefore he has asked the actor to quit the project. He also mentioned that the producers will be recasting the role and that the biopic will soon be available for his fans and general audience.

Sethupathi on Monday shared Muralitharan’s statement on Twitter and wrote, “Thank you and goodbye.”

Muthiah Muralitharan’s statement reads, “I am issuing this statement as there has been controversy around my biopic 800.

I never get tired of obstacles. I have reached this position only by facing and overcoming obstacles. I accepted this biopic because I thought the movie will inspire and provide confidence to aspiring young cricketers. I am sure that the makers will overcome these hurdles. They have promised me that they will make an announcement regarding this soon. I will stand by their decisions.

I wholeheartedly thank the press, politicians, fans of Vijay Sethupathi, and most importantly, the people of Tamil Nadu who supported me in these circumstances.”

The controversy began as soon as it was announced that Vijay Sethupathi will be playing Muthiah Muralitharan, who is a Sri Lankan Tamil, in the biopic 800. This is largely because Muralitharan is seen as a supporter of former Sri Lankan President Mahinda Rajapaksa, who was at the helm during almost 30 years of civil war that gripped the island nation. The war affected the Malayaga Tamils, with Indian-lineage, to a great extent.

In an earlier statement, the cricketer had said, “I know by experience the horrors and the pains that are caused by the war. We lived amid a war in Sri Lanka for more than 30 years. And how I managed to join the cricket team and tasted success despite these circumstances is what 800 is all about.”