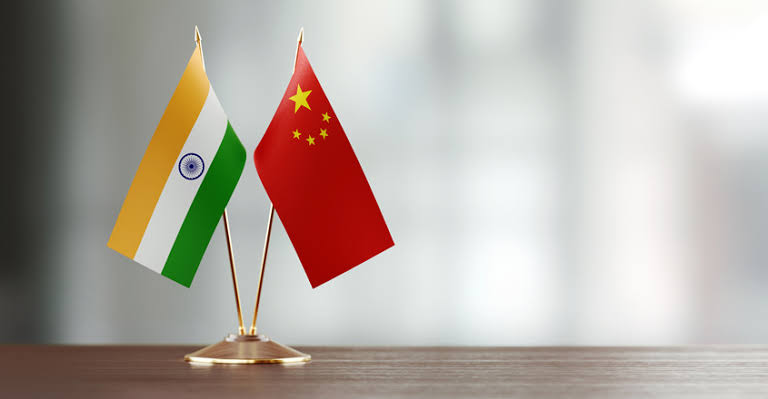 Facing strong retaliation from Indian Side after its misadventure on the Line of Actual Control, China has now started buying Jammu and Kashmir based websites

Having been stopped in its tracks in Galwan on the Line of Actual Control, China has now started buying Jammu and Kashmir based websites for carrying out psy warfare against India. This started in mid-April, following the Indo-China Standoff in Ladakh. In one such attempt by China, a Jammu based daily newspaper’s website https://jammuexpress.com/ taken by a Chinese user.

The website is owned by a user named “tao tao peng” of “peng tao tao” Company. The details further read that user is from Zhejiang, the eastern coastal province of China. The mobile number of the user registered is also a china based number +86.57164***099. The user from China has purchased this website domain from an email id qq.com which is banned by Government of India. While accessing qq.com from India, it reads, “Your requested URL has been blocked as per the directions received from Department of Telecommunications, Government of India. Please contact the administrator for more information”.

The website https://jammuexpress.com is related to Jammu based daily newspaper “Jammu Express” which is a registered title as per the official website of Office of Registrar of Newspapers for India (RNI) and is registered on the name of Sonam Deep Singh Aulakh, a resident of 10- Sadar Bazar, Jammu Cant. Satwari, J&K.

“There is a high possibility that such websites be used for Anti- India propaganda as for a lay internet user, it gives a sense that it is a J&K website. Since one such incident has come into the light, there will be many more which go unnoticed and could become a threat to the country,” Prof. Vinod Sharma, Computer Science and Cyber Security analyst told Republic Media Network.