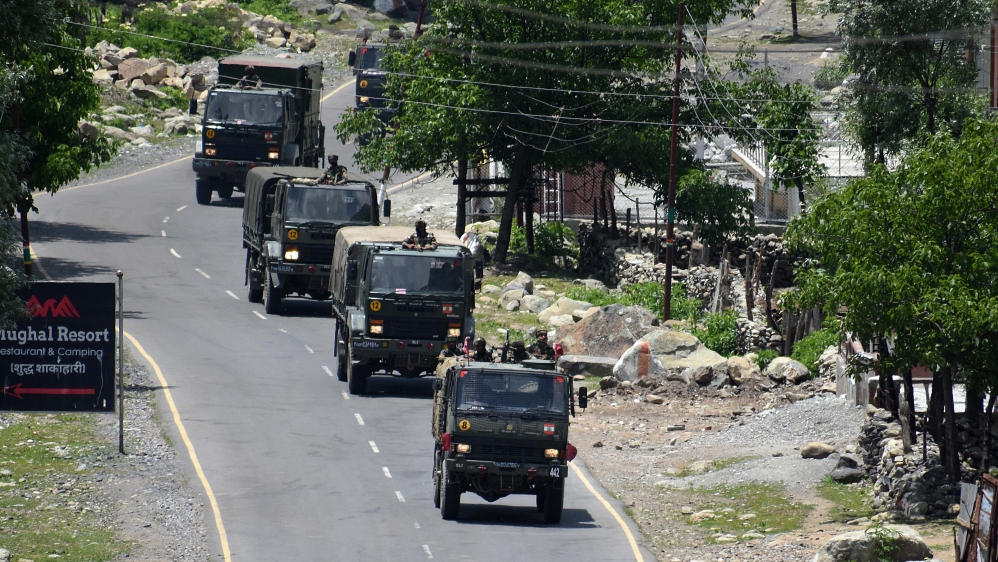 MUSING:What Next? Clashes in Galwan valley are over.Our boys fought well. And literally butchered the Chinese sissies.Twenty of our bravehearts made the supreme sacrifice. More than 40 Chinese were killed by our bravehearts.The Chinese have not declared their dead.We have recognized our soldier’s bravery and have honoured their sacrifices.

In Chinese Civilization the state is like the God and people are like ants, to work and perish in their service to the state and fade away from the memory.
Millions died making the Great walls and digging the Grand Canal but never found a mention in Chinese annals.

But that was nothing ,few millions died in Mao’s reign in recent times, of hunger and starvation, both during the Great Leap Forward and Cultural Revolution, triggering famine due to faulty state policies.

Ten thousand students were killed in Tiananmen Square in broad day light by the PLA under Deng Xiaoping. It is all forgotten. Xi shoots some ten thousand criminals(?) and opponents every year, and it is like routine law and order affairs , trivial routine matters of the state.

Cruelty is part of Chinese culture. May be, it is a way of survival in a resource scarce region, where life runs on maxim of “you die so that I live.” So we should not lead ourselves to slumber, thinking that lot of pain has already been caused during the clashes and a good lesson has been taught to the enemy that they will not forget easily. Then we may be wrong.

China’s next move may be more sinister. As it is we are going through piecemeal disengagement dialogues. Agreements arrived at and their implementations by the Chinese are more matter of conjectures than as it should happens between two responsible countries.

Territories lost during Nehruvian era and our scared approaches to Chinese actions, displayed during other times, including one in Vajpayee’s time, is nothing to feel proud about. And all these have led the Chinese to believe that India is an easy game.

Unnecessary awe of China was introduced by Nehru into our systems and institutes. He had no sense of history and no knowledge of geography, when it came to deal with things on ground.This still continues with our political leadership, within our bureaucracy, with our diplomats. Even our military leadership prefers to live in the shadow of civil supremacy and letting the matter military be decided by non professionals.

Thank heavens, it has always been the tactical commanders who have pounced at the Chinese in a professional manner and in a soldierly fashion and have saved the day for us.

As it is the Chinese have what they wanted in the Aksaichin area of Ladakh, way back in 50s.Now they are nibbling around to put pressure on us. And when possible bite of another big chunk that way.

By the way Aksaichin is a relatively new Uighur name that has been made popular by the Chinese. To the Tibetans it was known by old sanskrit name as Gosthali, grazing ground for the cattle. It suits the Chinese to keep the matter lingering as long as the next opportune moment does not arrive, when they can bite another bigger whole, when our guards are down. And keep playing the game of ten step forward and two state backward and call it disengagement !

Then what should India do?

Man permanently what you hold now.
Occupy more dominating heights than the Chinese hold now. If we can hold Saichin, then we we can hold anything on earth and in heavens.

Let the defences be built up as strong as it can be. And leave the offensive to Chinese and kill them when ever and where ever they advance to encroach.
Let the temporary Noman’s land be the killing fields of sissy soldiers of PLA of Angry Emperors generation.

Use artillery,missiles, drones ,AIs and what have you to accomplish.

Go beyond partnerships stage to alliances with all who nurse grudges against China real or imagenry.
Create, buy, borrow and steal technology and be self sufficient in weapons and equipments. So that when enemy comes knocking at the doors, we don’t run around to buy weapons and equipments. And spend time in meaningless dialogues.

Spend money on research and donot go to buy weapons prior to elections to generate election funds.

Twist the tails of DRDO and Ordinance Factory Board to throw their bureaucratic mindset. Put military men of ability in more important posts to make them more responsive to military needs.

Better remove bureaucrats from Defences Production Department so that it is on same wave length as the Military.

ĺGet out of Nehruvian fear of coup. Such fear is nurtured by only incompetents politicians who are easily manipulated by morally corrupt and clever bureaucrats. Democratic roots are more deep in military than in civil set ups, by virtues of its training and functional institutes.

Ignite the Fault Lines within China ,which are many.Tibetans, Uighurs and Mongols are long suppressed and will bounce back into action with our support. We should be able to heat up the regions so much that Han Chinese population flees the occupied areas in mortal fear of death and destructions at the hands of the natives.And Han soldiers are forced to fight insurgent freedom fighters and not us.

Be bold and recognize all occupied countries as Independent Nations and take up their cause everywhere.

Once that is done the legality of Chinses presence on our borders will not exist at all.China doesn’t recognize MacMohan Line as the demarcation of Indo-Tibetan Boundary, calling it an imperial legacy, unequal and forced,similarly we can close all talks and say expansionist and neo coloniser has no place in free world and in modern civilised societies. This one aspect will be killed for good on paper and on ground we can keep killing them both on mountains and in the ocean.

Let Human Right violations by China be taken up every where to humiliate China.

Subsequently boycott of Chinese goods should also lean on its poor human right records and subjugation of free people and colonization of
Independent countries.

Raise it to level that its permanent membership of UNSC itself becomes questionable. The way it got to that coveted place, can be work out to remove it from there as well.

As told in earlier Musings ,the water dragon is soft water Water Dragon historically.In salty sea waters it develops itchings under its scales! So work to drown him there.

Increase our air and naval might .In Our Ocean (Indian Ocean) China will be most vulnerable. To its every act in the North we must immediately react in the South.Sink Chinese cargo ships and destroy its naval assets including the Port of Gawadar in Pakistan.

We must gear up our manufacturing capacities. All boycotts must be replaced by our own products.
Our industries should get affiliated to universities, especially the IITs and these should be research orientated and not overseas job orientated as it is now.

Dealing with the Chinses Proxies.First Pakistan.Remove it’s legal ground from below its feet.Call whole Partition of India illegal.What right can an occupational power’s parliament have to Partition a Civilizational country, just before fleeing in hasty retreat under fear of brutal massacre awaiting them?

Put both Congress and Muslim League leaders of that time on a posthumous trial for high treason for having collaborated with an occupational power to partition of the country.

Remove them from history and memory and all the respect that they presently enjoy that they donot deserve at all.

This will make both Pakistan and Bangladesh illegal entities. Once that is done then go as it suits, towards their final destruction.

This alone will put fear in the minds of new proxies aspirants in the subcontinent.

Sell the Idea of South Asian Union to tthe countries in the subcontinent. And work to achieve it.
It’s time we punched our weight around.

Now we have an advantage over China,which we haven’t realised as yet and exploited as yet.We are relatively a younger nation now than the Chinese.China’s population is a problem now! One Q policy’s phase of disadvantage has started unfolding now. And we must take advantage of that.

The Chinese leadership took advantage of our aging ,inexperienced and weak leadership of fifties and sixties and now it’s time to pay it back with a bang and with a compound interest.

With so much happening, the Water Dragon will be stewed in the Soya Sauce of Indian initiative to be served for the dinner to celebrate the freedom of the Tibetans, the Uighurs, the Dalis of Yunnan, the Mongols and the Manchus. 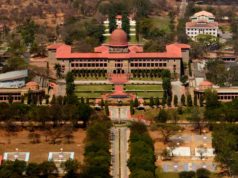 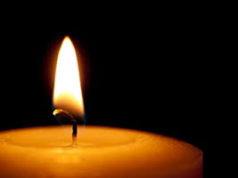