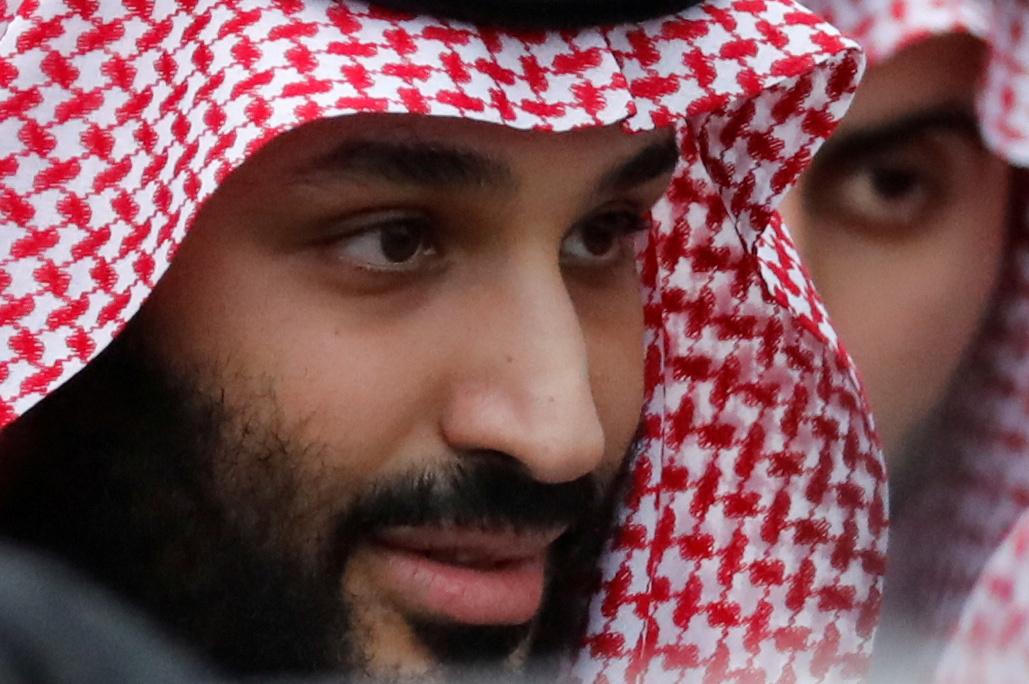 U.S. allies may need to reassess their contingency plans.

The lackluster U.S. response to Iranian strikes against Saudi Aramco facilities highlight what is becoming an increasingly important trend in U.S. foreign policy: Washington’s declining willingness to invest military and economic resources in defense of its allies’ security.

While President Donald Trump provided this shift with an ideology and a slogan, it did not originate with him but with President Barack Obama’s attitude toward “freeriders.” As many from both sides of the aisle in Washington today subscribe to different variations of this approach aimed at reducing U.S. responsibility toward allies, there could be significant implications for the global alliance system.

First, one cannot discuss U.S. desire to avoid foreign entanglements without referring to its long, costly, and thankless engagements in Afghanistan and Iraq. It has become difficult for Americans to discuss any potential military action, except maybe drone strikes against isolated terror groups, without referencing the possibility that mission creep or escalation will drag it into another quagmire.

Options between full-scale war and taking no action at all appear to have largely evaporated from U.S. discourse, as the public and decisionmakers have little faith in the ability to contain operations.

This binds the hands of U.S. decisionmakers and prevents the judicious use of military power, as anything that warrants an action somewhere between total war and no response cannot be treated appropriately. In turn, despite threatening rhetoric, the low credibility of those threats and the high U.S. threshold for what warrants a response have given bad actors far more room to operate.

Second, when it comes to allies, Trump is not focused on the abstract issue of world order but the concrete and short-term question of: what is in it for us? For that reason, the White House favored weapons sales to allies under threat instead of stationing troops on their territory, acting under the assumption that selling countries expensive weapons systems would make them capable of defending themselves by themselves (while benefiting the U.S. economy and helping 2020 re-election prospects in the process).

But as has been evident from Saudi Arabia’s intervention in Yemen, even the most expensive and advanced weapons systems are not capable of coping with strategic threats if they are not operated by competent forces within the context of a coherent strategy.

Third, the widespread belief that the United States is now “energy independent” is not entirely accurate but it is nonetheless important in shaping American foreign policy because the president believes it. To be sure, oil markets are still global and so the price in the United States is not insulated from the supply and demand around the globe.

However, the fact that many of the world’s largest energy suppliers—including the United States and Russia, which surpassed Saudi Arabia in terms of production—are not in the Middle East certainly reduces the region’s relative importance in the oil market.

All this bring us to the minimal U.S. response following Iran’s devastating attack on Saudi oil facilities in Abqaiq and Khurais. Despite Trump’s withdrawal from the JCPOA agreement and his imposition of “maximum pressure,” it remains unlikely that Iran will surrender to U.S. demands and more likely that it will continue to push back for bargaining leverage or to deter additional pressure.

Tehran did so cautiously at first, but then it grew increasingly brazen as it discovered a White House that would do whatever necessary to avoid confrontation.

In fact, Iran’s attacks on Gulf oil shipments and on an advanced intelligence collection unmanned aircraft seem to have increased Trump’s desire to meet with President Hassan Rouhani to resolve the impasse between their two countries.

What are other U.S. allies to learn from this anemic response to an attack on a U.S. ally? The takeaway lesson is that they must be prepared to face their security challenges alone.

Sure, the Saudi case is unique in some ways that make the United States rushing to its defense less likely. The kingdom is extremely unpopular in America following the murder of journalist of Jamal Khashoggi, the war in Yemen, and its perceived role in 9/11.

Additionally, the erratic and largely self-defeating policies of Crown Prince Mohammed bin Salman, as well as the poor performance of the Saudi military, have likely prompted Saudi Arabia’s staunchest advocates in Washington to pause and re-examine the bilateral relationship.

But this latest example, which highlights a much larger trend in U.S. foreign policy, is bound to have implications beyond Saudi Arabia.

Israel may find that the new realities of U.S. foreign policy, which no longer allow for the assumption that the United States will come to the defense of allies facing strategic threats, both require a general re-assessment of contingency plans and could erode the ability to deter attacks that would warrant their implementation.

Because yesterday’s assumptions about the extent of U.S. commitment to its allies are in doubt, today’s enemies may be emboldened.