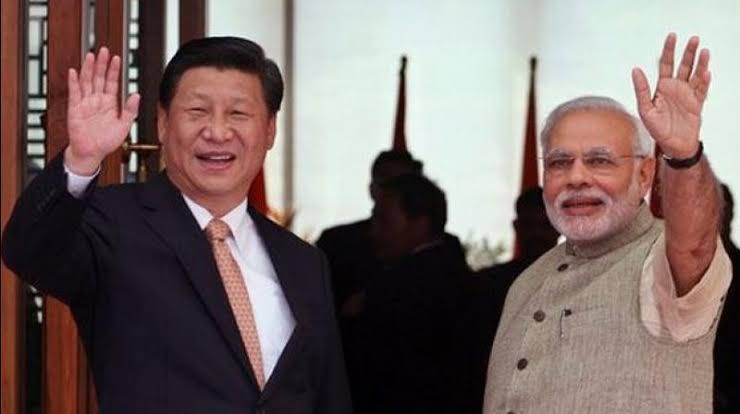 Chinese Envoy to India after stating that China stayed committed to peaceful development and oppose unilateralism and hegemonism, expressed a wish that both China and India Should join hands to contribute to the process of multipolarity and safeguard the interests of developing countries.

Chinese ambassador Sun Weidong further said that the relations between the two neighbours have entered a “sound stage,” and hoped that both countries can work together to enhance mutual understanding and friendship.

He was Speaking during the celebrations of Chinese New Year here, Weidong said that peaceful existence is needed for economic development and cooperation.

“Prime Minister Modi and President Xi Jinping held two informal summits to co-write the chapter of dragon and elephant dancing together,” he said.

“This year marks the 70th anniversary of China-India diplomatic relations. Over the past 7 decades, China-India relations have been moving forward despite ups and downs, rain or sunshine,” Weidong said.

Noting that Nobel laureate Rabindranath Tagore had a profound impact on China, the diplomat said that it is possible for both the neighbours to go beyond the bilateral scope with a positive and open attitude.

Well, India too shares the same sentiments towards China and towards world affairs. We have never believed in Unipolar or Bipolar world and will not let any one dictate to the whole world.