Without Complete Solution To Indo Tibetan Border, There will Be No Economic Ties With China 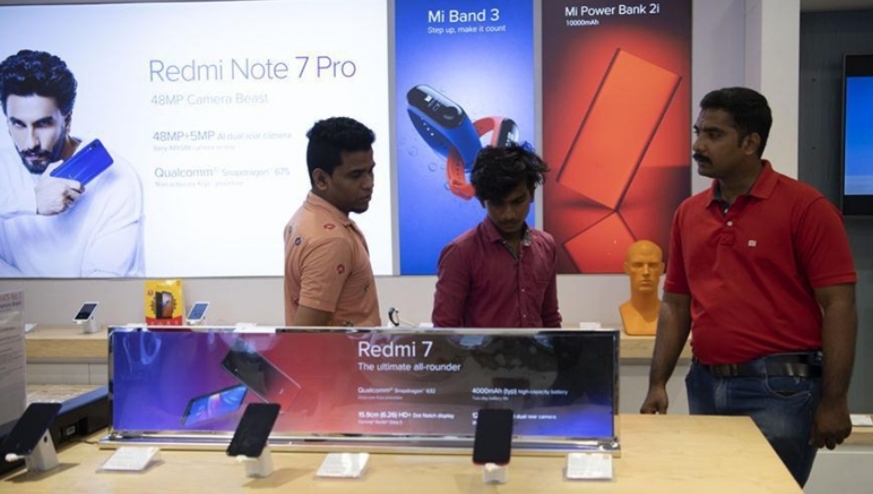 Chinese and Indian troops on the LAC have not completed disengagement in all the locations along the LAC, though military and diplomatic channels are trying their best. As usual by their delaying tactics, Chinese are being clever by half.

Even after completion of total disengagement, China-India economic ties will no way start warming up again. No amount of technology investment offer by China will cut any ice with India. The Chinese cannot get away so easily as they have attacked and killed personnel of the Indian Army. Any talk of economic revival has a chance only after there is full agreement on the Indo Tibetan Border and it is marked physically on the ground and also on the map.

To show its sincerity China should as a first step vacate entire Chinese Occupied Ladhak and start paying a token rent for its use of Indian Territory in POK. We sincerely hope that China will seriously consider this proposal as confrontation is not a pragmatic and mature approach to business.

As it is India has already banned several dozens of Chinese apps. Over the years, Chinese investors have been increasingly engaged in business activities in India and this has been halted.Soon all these investments will be rolled back as decoupling with China has commenced. There will be no business as usual till Indo Tibetan Border issue is fully resolved.

It is no secret that till the British started their full scale loot of India by beginning of 1800 AD, India was the leading economy of the World with China in the second position.

The Indian government is now already aspiring to overtake China’s status as the world’s manufacturing center. It has made great efforts to achieve this ambitious target.

In particular, the Indian government has over recent months reportedly reached out to over 1,000 US companies, offering incentives to move their factories out of China and into India.

All out efforts are being made for attracting foreign investment to boost manufacturing and build a new supply chain increasingly in the shortest term possible.

Of course, even though the future of manufacturing investment in India is certain as entire World has decided to get out of the China dominated Supply Chain. However it is likely to be subdued in near tine due to the coronavirus, it is still understandable that a decision to suddenly shift the location of manufacturing is not an easy one.

Also the government of India will have to face pressure and challenges over how to protect and integrate Indian companies that are already competitive in the local market.

As such, it is now essential for the Indian government to consider an adjustment to its foreign investment policy in accordance with the epidemic situation, and technology investment looks like a promising direction.

India’s high-tech sector, with a large skilled talent pool and considerable potential, has already attracted significant investment from tech giants all over the world. However now because of Galwan China will be completely kept out of this.