Around the world with classic cocktails 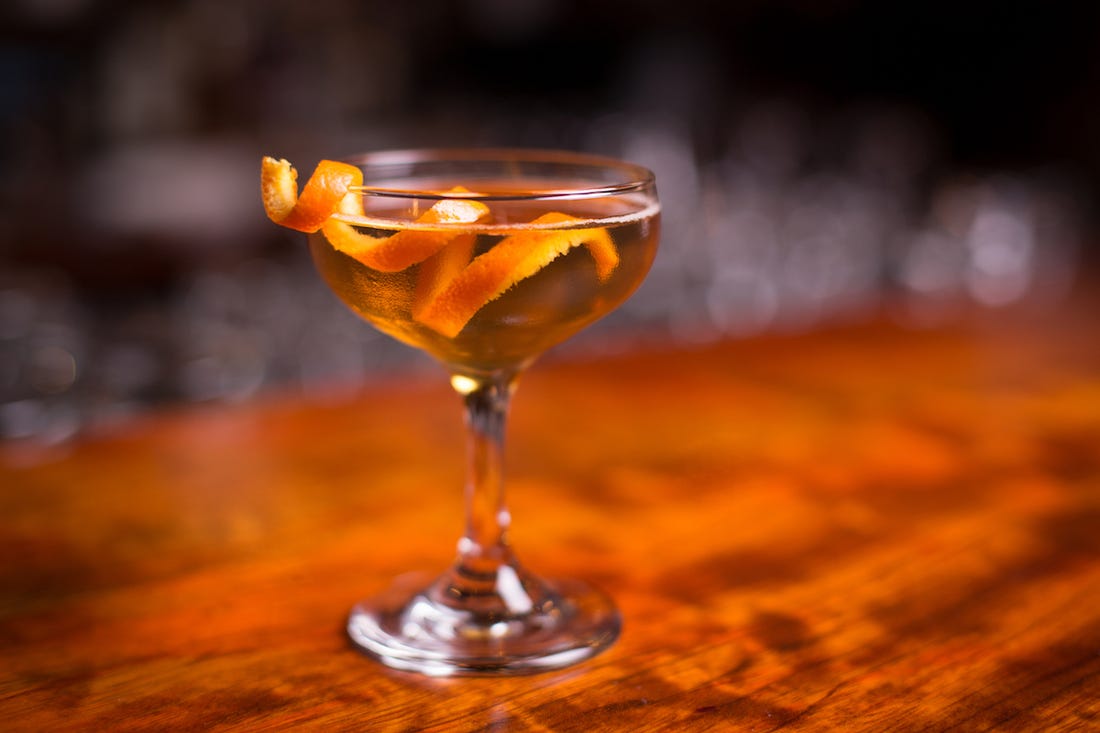 My grandfather passed away recently at the age of 98. He had a sweet tooth and loved a tall glass of beer, an indulgence I encouraged despite my relatives’ objections.

We were halfway across the world from each other – I live in Europe and he in Australia.

I wish we had the chance to enjoy a beer or hot toddy over Skype. I would have loved to see his toothless giggle as we gan bei (Mandarin for bottoms up), and he would have relished the stunning views of the Swiss Alps behind me.

After all, in these times, it is not unusual for friends and family – separated by limits on social interactions and bar closures – to connect online over a drink or two.

Indeed, the coronavirus has triggered the rise of virtual happy hours – hosted over Zoom, Skype and FaceTime.

Life is so much easier in pyjamas and drinks like cocktails can be recreated at home with little fuss, unlike sourdough bread and burnt cheesecakes.

While I scoffed at the idea of an online drinking session initially, I have come to appreciate that it is a chance to stay connected and also share travel experiences with friends who may not be as fortunate as I am to be able to drink in world cultures on a regular basis.

Cocktails are easy to fall in love with. I enjoy sipping a Sazerac – a bourbon or whiskey cocktail that originated in New Orleans – at the Roosevelt Hotel in the southern American city.

When I am in Oslo, Norway, I head to high-end cocktail bar Svanen, where more than 80 per cent of the spirits are made in-house and all its cocktails are made with the country’s natural ingredients, such as cloudberries, seaweed and rowan berries.

For now, with many social and travel restrictions still in place, a Zoom drinking party will have to do. Here are some popular cocktails from around the world you can easily shake up at home.

Shaken, not stirred. Is there a more iconic cocktail than 007’s favourite drink?

There are a million places to sip a martini, but if you want to do it the right way, head to where it all started – Jamaica. Also visit James Bond author Ian Fleming’s estate, GoldenEye, where he penned 13 books.

On my tours of the private villas, I lounged in the cottages and sunbathed in the beach huts, quenching my thirst with Jamaican rum and fresh coconuts.

In Hong Kong, DarkSide bar at the Rosewood hotel puts a spin on the classic martini with a wakamomo, a small Japanese peach, in place of the green olive.

Noor, a cocktail bar in Moscow, has a signature Noor Tini worth checking out. 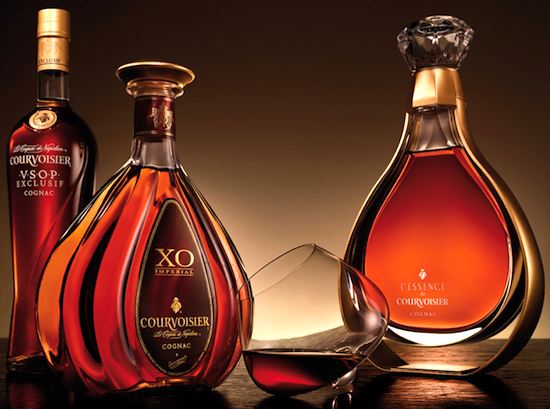 The Nouvelle-Aquitaine region of France is known for many things – Bordeaux wine, Perigord truffles and 720km of Atlantic coastline offering a bounty of great seafood.

For brandy lovers, Cognac in Charente is a must-visit, where famed Cognac houses are dotted among castles.

Remy Martin offers a variety of tours including a gourmet and cocktail creation tour. The oldest, 300-year-old Martell Cognac House has an art museum, cellar tours and a rooftop cocktail bar, Indigo.

The lively Bar Louise, the first Cognac cocktail bar in the region, is a good introduction for those who want to learn about and sample local cognacs.

Shake it up: Sidecar: 2 parts cognac, 1 part each Cointreau and lemon juice. Shake and serve. 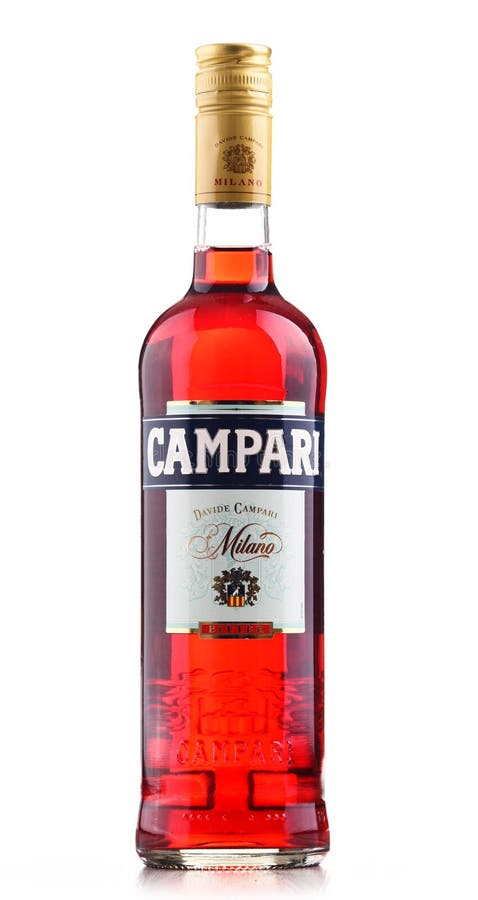 Nothing says Italian summer more than sitting by the seaside and sipping a cocktail made with Campari – the liquor produced in Northern Italy and adored by the entire country.

It is elegant and a palate opener, and Europeans love it for its simplicity. It can be added to soda or champagne to make a spritz, or paired with gin and vermouth for a Negroni.

Strong, bittersweet and very much Italian in all its characteristics, the bright red aperitif is used to make cocktails like the Boulevardier and Americano – two drinks which defined happy hour in the 1920s.

In the city of Novara where it was invented, 049 bar and my favourite Cannavacciuolo Cafe & Bistrot make great drinks with Campari.

Shake it up: Campari and soda: 1 part Campari, 3 parts soda, a slice of orange to garnish.

There are many stories about who invented the margarita – among them a socialite of the same name and a Tijuana restaurant owner Carlos Herrera who wanted to please a picky guest.

Just like the story behind the drink, there are hundreds of margarita variations: tequila or mezcal, orange liqueur or lime juice, crushed ice or not.

But one thing is for sure, it must be served with salt on the rim of the glass and a wedge of lime to help heighten the taste of the tequila.

I prefer a smokey flavour in my margarita, so I use mezcal instead of tequila.

Shake it up: Margarita: Mezcal, lime juice, sweetener and Cointreau. Shaken and served over ice. 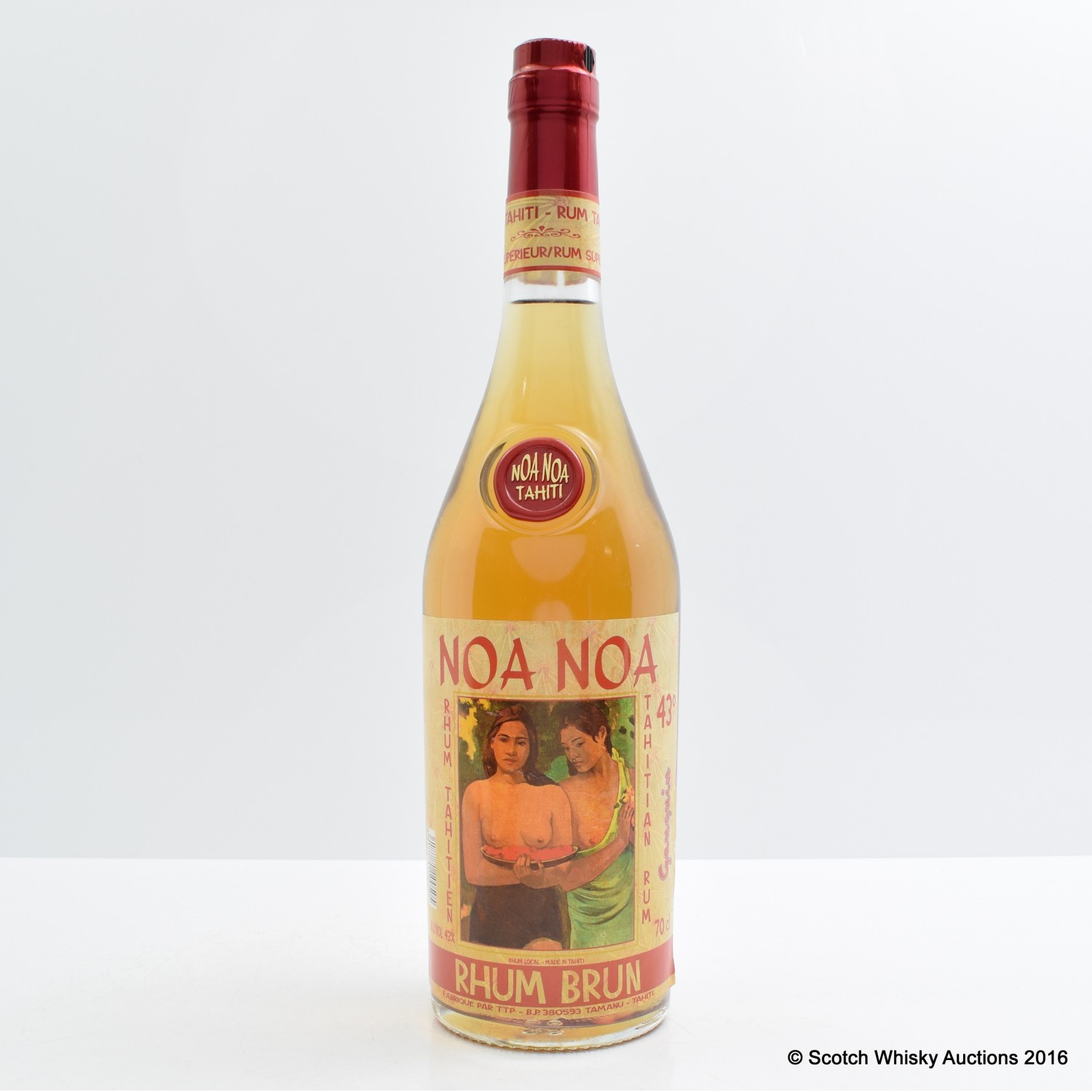 Maita’i roa ae! The term loosely translates to “the best” in Tahitian and was what homesick Tahitians screamed out in praise after sipping the Mai Tai in a bar in Oakland, the United States, which claims to have invented the cocktail.

This cool, summery drink has evolved (more sugar, less rum) since it was born in the 1940s. It apparently consumed much of the world’s rum production because of its popularity.

Strongly associated with a Tiki bar – or more fitting of an authentic Polynesian setting of sun, beach and palm trees – an authentic Mai Tai must have rum, Curacao liqueur, orgeat syrup (almond will do too) and lime juice.

Whiskey, coffee and cream. The Irish coffee is the only cocktail you need to warm the body and soul.

Historians will tell you the drink dates back to 1943 in Foynes Port, Ireland, when flights carrying diplomats, political figures and Hollywood celebrities were delayed. Weary travellers were treated to the bartender’s creation, which combined Irish whiskey, Martell cognac, tensaito (beet sugar), coffee and cream.

It would later become known as the Irish coffee cocktail, which can be found all around the world, including in The Buena Vista in San Francisco and The Diplomat by John Nugent in Hong Kong. 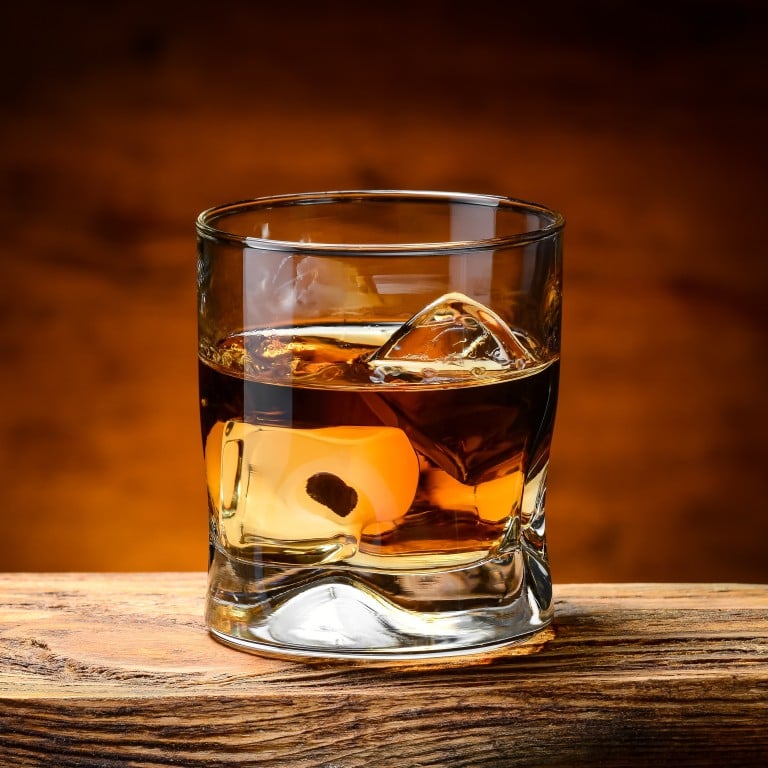 The state of Virginia produces some of the best oysters on the East Coast, but few know it is also home to many great distilleries.

Founding fathers George Washington and Benjamin Franklin were Virginian natives and loved a stiff drink. But it was the third US president Thomas Jefferson who had a cocktail named after him – The Thomas Jefferson Crimson, created in Virginia to celebrate his love of pomegranates, which he planted at his plantation Monticello.

Another iconic cocktail made with local Virginian bourbon is the Julep. The Tides Inn makes a memorable one using bourbon from Virginia’s oldest distillery, A.Smith Bowman Distillery.