President Joe Biden tapped the US strategic oil reserves Tuesday in a bid to reassure Americans angry about inflation and goods shortages as they head off to Thanksgiving – and to buoy up his sinking poll ratings.

Facing growing discontent around the country over inflation and especially the soaring price of fuel in filling stations, Biden announced a coordinated plan with other big consumers to release national oil reserves onto the market.

The White House said that following weeks of negotiations, “this release will be taken in parallel with other major energy consuming nations including China, India, Japan, Republic of Korea and the United Kingdom.”

“It will take time but before long you should see the price of gas drop,” Biden said in a speech at the White House.

While the US economy is rebounding strongly from the COVID-19 lockdowns, supply chain disruption and inflation is stirring anxiety as the holiday season begins with Thanksgiving on Thursday.

“Moms and dads are worried asking will there be enough food we can afford to buy for the holidays? Will we be able to get Christmas presents to the kids on time?” Biden said, acknowledging that for many the price rises are “painful.”

However, he pushed back at critics who accused him of failing to grasp the challenge. Biden noted that the two biggest trading ports, both in southern California, were now working 24/7, as opposed to just 40 hours a week.

In the latest average of polls from fivethirtyeight.com, Biden’s approval rating is just 42.8, with 52.2 percent disapproving.

Biden said the price of gasoline in the wholesale market has fallen by about 10 percent in the last few years but the price at the pump hasn’t budged.

“In other words, gas supply companies are paying less and making a lot more,” he said.

Republican opponents were not impressed with Biden’s reassurances on tapping the oil reserve.

US employment is rapidly rising, wages are up and the stock market is climbing ever higher, but inflation, especially for fuel, is spoiling the mood. 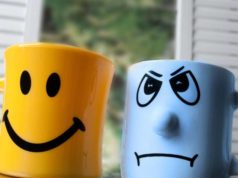 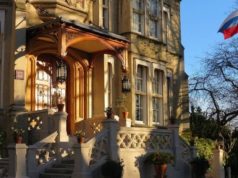 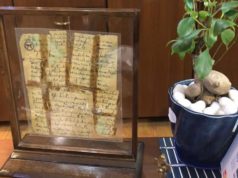