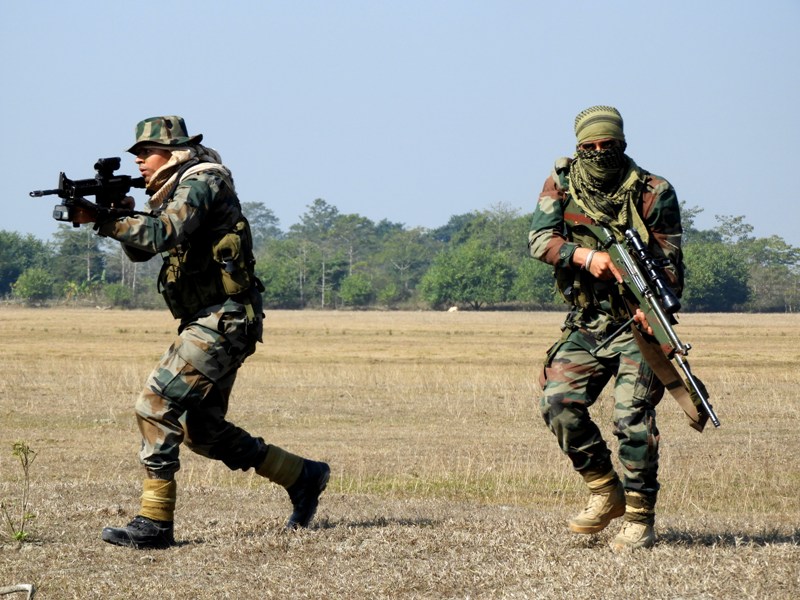 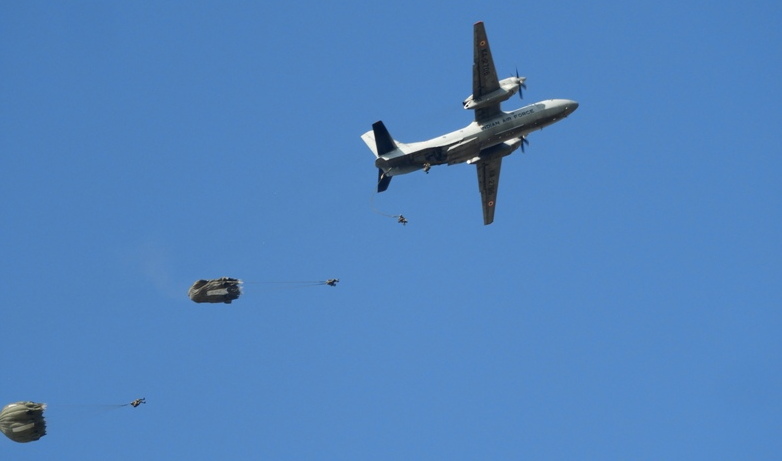 The exercise conducted on January 10 had over 500 paratroopers of the elite Parachute Brigade and also troops of Special Forces parachuting from C-130 Hercules and C-17 Globemaster transport aircraft of the Indian Air Force, besides Dhruv helicopters during the day and night. 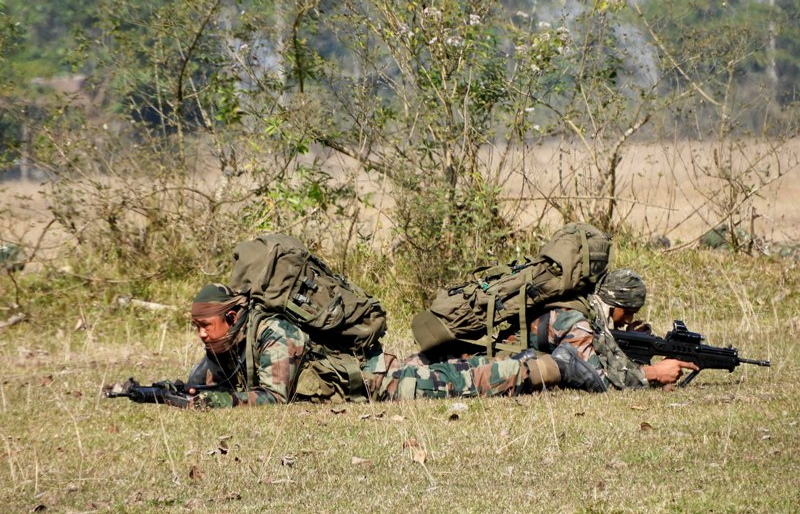 The exercise was preceded by a series of intense preparations involving movement of airborne forces and special forces and rallying up of transport aircraft of the Indian Air Force starting from January 6. 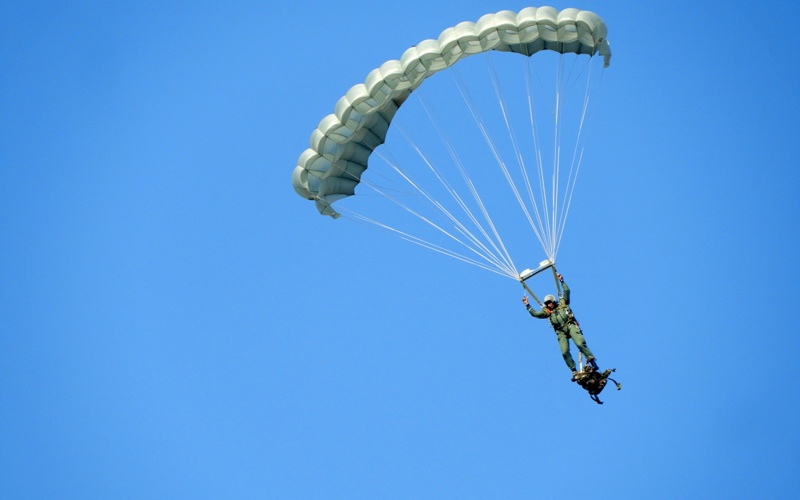 “The newly inducted aerial platforms and equipment were validated with clockwork precision and seamless integration between the Indian Army and Indian Air Force in difficult terrain. Exercise Winged Raider demonstrated the operational readiness of our Paratroopers, Special Forces and Air Warriors to undertake airborne missions and Special Forces mission. 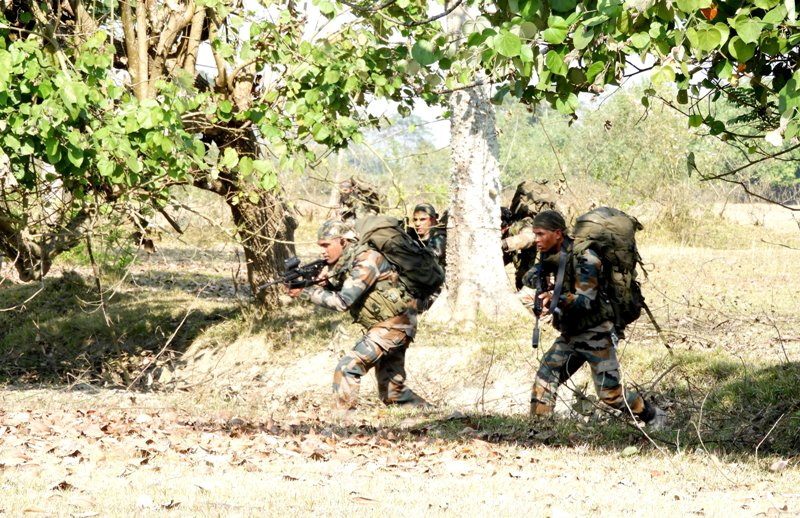 The exercise was telecast live to all field formation headquarters in the theatre. 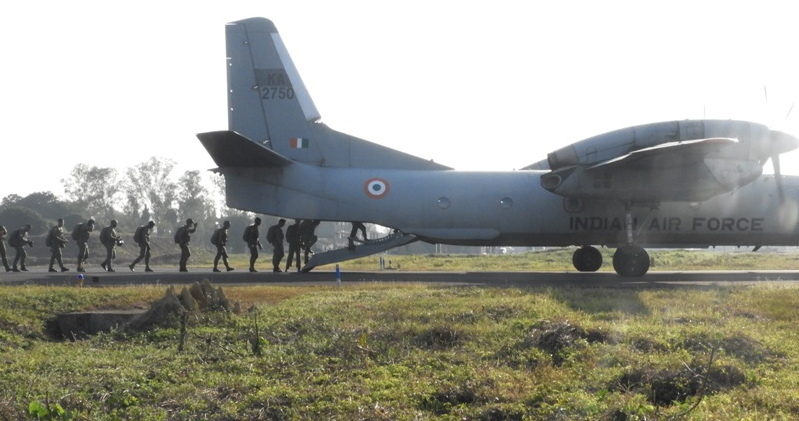 Previously in October last year, the army carried out Exercise ‘Him Vijay’ to test its new war-fighting concept of Integrated Battle Groups (IBG) in mountain warfare under the 17 Corps in Arunachal Pradesh. An IBG, which has a varying mix of infantry, tanks, artillery, air defence, signals and logistics, is part of the army’s plan to restructure itself to meet emerging challenges. Army Chief General Manoj Mukund Naravane had earlier said that the initial report of ‘Him Vijay’ was “encouraging,” adding that a lesson learnt was the need for better communications. 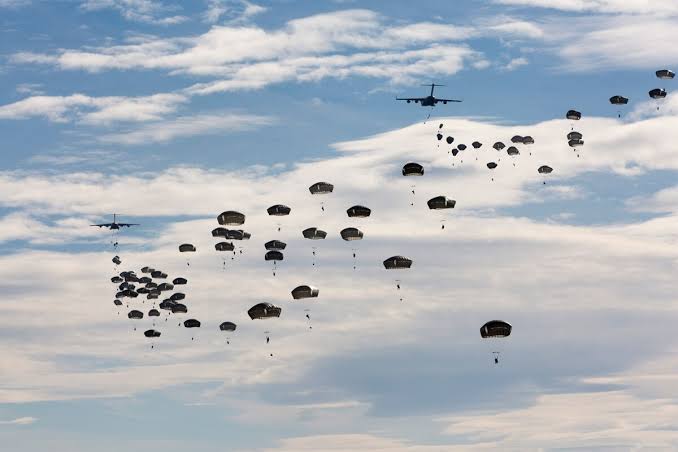 The exercises indicate the shift in the army’s focus towards the frontier with China. While explaining the army’s strategy for India’s border with China, Naravane had said that the force is going for capacity building, which includes building roads to forward areas, habitats, storage for ammunition and moving some of our advanced weapons system to eastern side. He added that the army “re-balancing” its deployments and resources on the western and northern fronts.