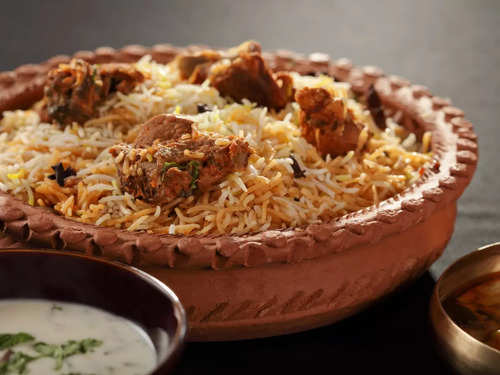 The Beary Briyani belongs to the Beary, also known as Byari Muslim community in the coastal region of Karnataka. This Biryani was originally made by merchants and traders who used a large quantity of green chillies and coconut in the recipe. The rest of the preparation is similar to any other Biryani recipe. Over time, the recipe has been changed and customized as per people’s preferences.