Brexit will oust 73 British Members, from Euro parliament, Many Of Them Totally Radicalized 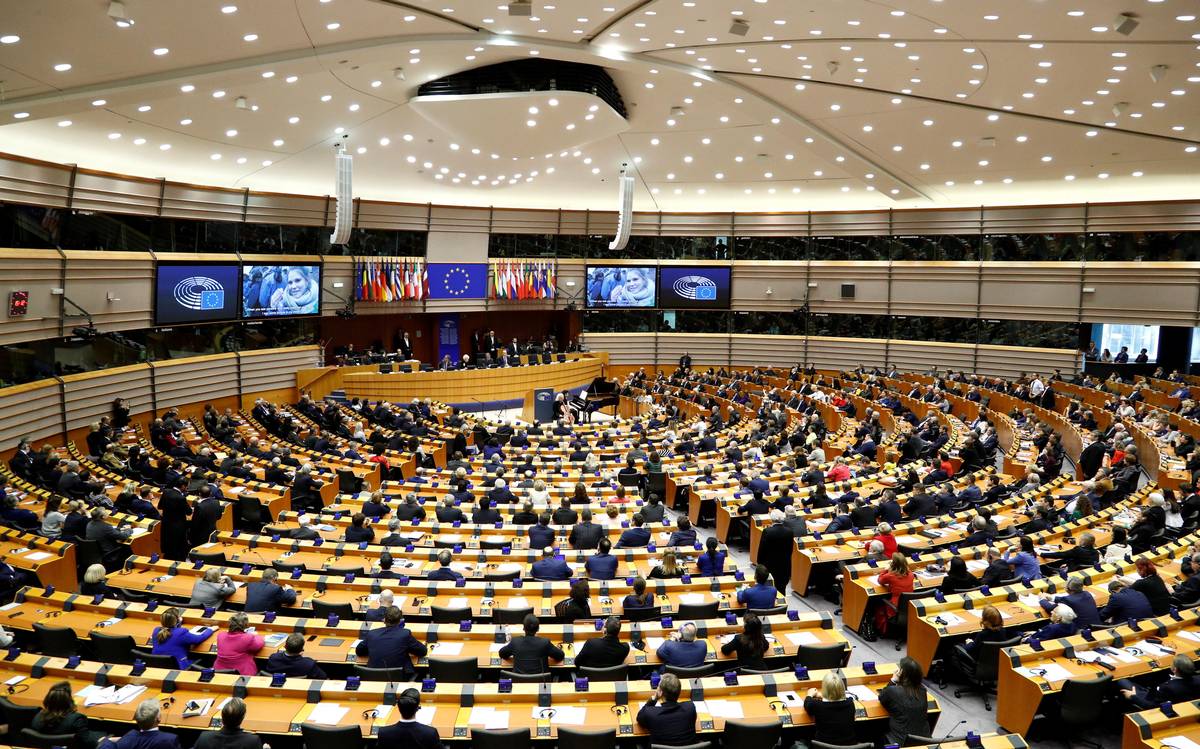 When the European parliament meets again at the end of March to vote and confront India on CAA legislation, the 73 British MEPs, many of whom are totally radicalized and believed to be behind the numerous resolutions against India, would have been thrown out unceremoniously.

With Brexit kicking in on Friday, all 73 British MEPs would have exited too. To that extent, the deferment of the vote has given a chance to the EU parliament to come to its senses and avoid confrontation with the largest democracy in the world. EU parliament has no business in the first place to meddle into the internal affairs of another Country.

Gaitri Kumar, India’s envoy to Brussels, has met all the groups who have sponsored the drafts in the past couple of days and laid down the Indian perspective. Some of the groups have already been convinced of the Indian stand. The resolutions, sources here believe, have been sponsored by Pakistan via some of the British Labour and Liberal Democrat MEPs who belong to groups like S&D and Renew Europe which are quite radicalized and have sponsored these resolutions.

Foreign minister S Jaishankar will be visiting Brussels in mid-February in preparation for Prime Minister Narendra Modi’s visit there for the India-EU summit on March 13. Some of the pompous European parliamentarians said they would wait to get answers from PM himself before voting on the resolution. They think as if Prime Minister of India is going there to answer some stupid questions and that their voting on the resolution will terrorize India.

Lok Sabha Speaker Om Birla has already written to the president of the European Parliament, David Maria Sassoli: “As members of Inter Parliamentary Union, we should respect sovereign processes of fellow legislatures, especially in democracies.”

However, the issue has not died, merely been kicked down the road. For Pakistan, this exercise keeps the issues in play, particularly because they have been portrayed as being infringement on human rights and Islamophobia.

The Indian has clearly stated that the CAA process is internal to India. Being a vibrant democracy it is also being debated hotly on the Indian streets, in the states and in the courts. There are 60 petitions pending in Supreme Court against this amendment.

The government of India has already passed the Act as a Law. However it will be implemented only when the entire process runs the course of popular and judicial scrutiny. For the European parliament to be passing resolutions on something that has been passed by Indian Parliament and undergoing Judicial scrutiny will simply be a stupid act and will only lead to bad relations between India and Europe.

The Indians are of the opinion that EU the commission and member states should do their bit with their own MEPs, given the extensive briefings etc. that their diplomats have been accorded by the Indian government. “As fellow democracies, the EU Parliament should not take actions that call into question the rights and authority of democratically elected legislatures in other regions of the world.” It will be display of foolishness at the highest level of European thought process.

India is aware that the European countries themselves have set up their own conditions for naturalisation that is dependent on their own context, with their own criteria. Similarly India’s context is unique, given the circumstances of its partition and the politico-religious context that exists in this subcontinent. “Every society that fashions a pathway to naturalisation, contemplates both a context and criteria. This is not discrimination. In fact, European societies have followed the same approach.” 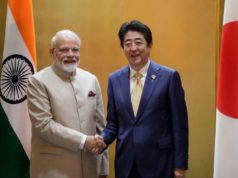