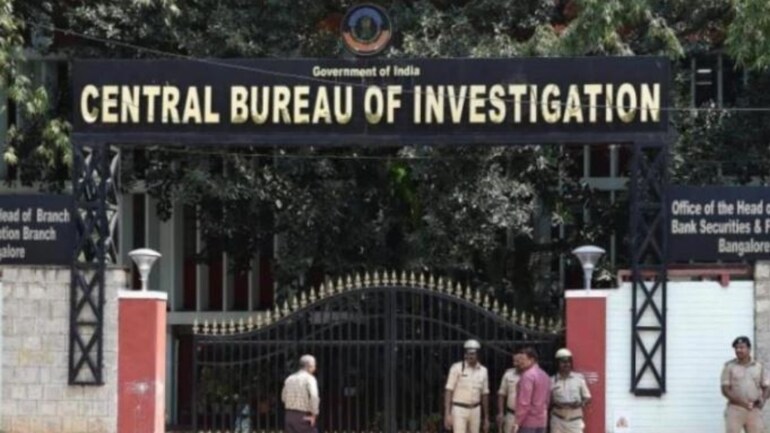 The CBI on Tuesday registered a case to investigate the ratings scam based on a complaint filed in Uttar Pradesh. The move comes while the case is being investigated by the Mumbai police, which has accused three channels, including Republic TV, of rigging ratings.

Republic TV has been demanding a CBI probe, accusing the Mumbai police of going after the channel after their recent clash over the Sushant Singh Rajput case.

After a complaint was filed in BJP-ruled Uttar Pradesh, the Yogi Adityanath government recommended a CBI case. The Lucknow police registered an FIR based on the complaint of “Golden Rabbit Communications” on Saturday. Within 24 hours, the central government had cleared the UP government’s proposal for a CBI probe.

A CBI team was on its way to Lucknow to collect documents on what has been dubbed “TRP (Television Rating Points) scam”. The agency has filed a First Information Report (FIR) against unnamed individuals.

This is the second time since the Sushant Singh Rajput case that an investigation has made its way from the Mumbai Police to a BJP-ruled state and then the CBI.

Earlier this month, the Mumbai Police said the ratings scam was revealed during a larger analysis of the manipulation of news trends and the spreading of “false narratives” in connection with the probe into actor Sushant Singh Rajput’s death.

The media organisations were accused of bribing the households being metered to keep their channel switched on all the time even if they were not watching it.

Republic TV, which is often accused of bias, alleged that the Mumbai Police chief was running a campaign against the channel and demanded a CBI probe.

The CBI’s intervention has now been enabled by the case filed in UP. Golden Rabbit Communications, in its complaint, had asked for a probe into the role of BARC also.

According to official data, Golden Rabbit Communications is a Delhi-based government empaneled ad agency. Yet the company filed its FIR in Lucknow through its regional office.