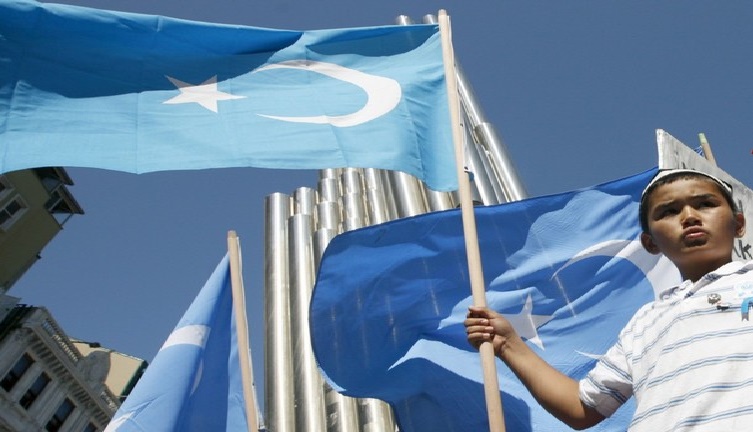 In a major policy shift on November 5, US Secretary of State Mike Pompeo lifted the ban on East Turkestan Islamic Movement (ETIM), which was designated as a terrorist organisation by the UN’s 1267 counter-terrorism committee in 2002 for its alleged association with al-Qaida, Osama bin Laden and the Taliban.

China accuses ETIM, which is entrenched in Uighur Muslim-majority province of Xinjiang province, of being responsible for numerous violent attacks in the province and outside, including one at the Forbidden City in Beijing, killing several people.

The US in recent months has stepped up its criticism of China’s treatment of about 12 million minority Uighur Muslims in Xinjiang.

Since last year, China has been under severe international criticism including from the UN and western countries over allegations that it is holding over a million people, mostly ethnic Uyghurs, in internment camps in Xinjiang, in a bid to wean them away from religious extremism.

The resource-rich Xinjiang province is home to Turkic speaking Uighur Muslims. The province is restive for several years over settlements of Han Chinese.

China defends the camps, describing the facilities as re-education centres aimed at de-radicalising sections of the Uyghur Muslim population from extremism and separatism.

Asked for his reaction on the US move to delist ETIM, which calls itself a separatist outfit, Chinese Foreign Ministry spokesman Wang Wenbin told a media briefing here on Friday that “China deplores and rejects US decision”.

“The ETIM is a UN Security Council listed terrorist organisation and is recognised as such by the international community,” he said.

Wang said that the ETIM has long been engaging in violent terrorist activities, causing massive casualties and property loss and posing a grave threat to the security and stability in China, the region and the world.

“Fighting ETIM is an international consensus and an important part of the international counter-terrorism fight. The US was a co-sponsor of the listing of the ETIM in the UN in 1267 committee and now it is flip-flopping on its position,” he said.

The US should correct its mistake and do not whitewash terrorist organisations and do not soft-pedal on international counter-terrorism cooperation, Wang added.

Last year, China released a rare documentary showing for the first time some of the deadly attacks conducted by the ETIM in Xinjiang, justifying the massive crackdown and detention of thousands of Uyghur Muslims in the restive province amidst mounting international criticism.