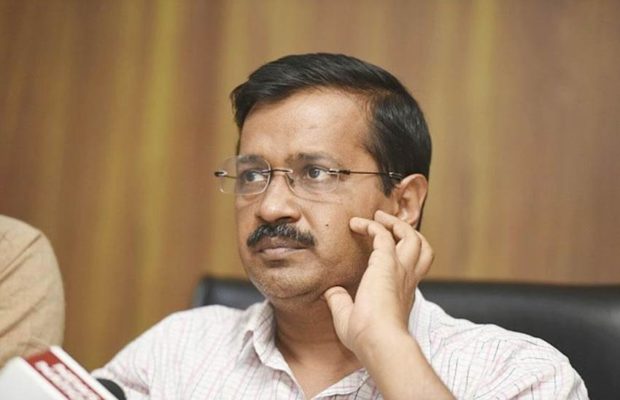 MUSING: Dilli Dur Ast : Modi’s tactics are now known. As was Napoleon’s after sometime. Others changed their’s,Napoleon didn’t. So he met his Waterloo.

But in modern democracy you may taste bad waters and bad times, but may not be sent to St Helena for ever, generally. Chances and changes are frequent in this game. So there are always scopes for hopes. State elections are fought on local issues, unlike national elections which are fought on much broader and larger issues.

Delhi is not even a state, it is a Municipality. AAP took up local issues, BJP was flying high in jet stream of Balakot Strike. So it was bound to fall flat.Its hate campaign annoyed people and failed to polarise in view of Shaheenbagh protest.

Besides distributing freebies at the fag end of the tenure, so that it remained fresh in the memory of voters, AAP had done lots of good works in field of primary education and health care as well.Where as BJP had been playing spoilt sport through its hold on MCD. That may not have gone well with the people. Many well to do families dedicated to RSS have voted for AAP because they were available to people and doing good job. The party couldn’t project a CM candidate even, that means there was lot of factionalism with in the rank and file.

More over AAP played soft Hindutva, by supporting removal Article 370 in respect of J&K and keeping silence on CAA,NPA and NRC and supplying Biryani at Shaheenbagh on the quiet. And reading Hanumanchalisa all the while and crediting their victory to Hanumanji. Hindutva dealership of Gujarati Bania has been snatched away by Marwari Bania in Delhi at least!

They played their card well. BJP kept playing old records, of music that was out of place and out of tune.

Maintaining Hindu polarization is as difficult as luring the Muslim votes. Former is divided internally as is later united externally. Fold of Umma is more powerful than hold of Mother India. Appeal of Imran Khan to vote for AAP and it’s effect on Delhi result needs deeper analysis. If it has been effective than it is dangerous.

Shia -Sunni divide and effect of removal of triple Talaq and shift of educated Muslim women votes in favour of BJP seems to have had a limited time duration.

The Asharafia(Mulla and the upper caste Muslims) Hold on the Umma’s Indian Chapter is back and is much firmer. The fear mongering has worked and they can feed on the likely misfortunes that may fall on the community for long.

BJP needs to Churn it own Pot Belly by deep Manthan and reinvent itself. Regional allies will ask for more pounds of flesh than before with series of defeats in state elections glaring at its face. Prepoll alliances can break at the drop of a hat and post poll alliances can bounce surprises as in Maharashtra.

So by calling names to our people of poorer section लोभी, लालची,मुफ्त खोर and Hindus in general lazy who did not go to cast vote, will be reinforcing failures only.Treating common cold with medicine of cancer will not work.It is time to introspect for the BJP and not play blame game. 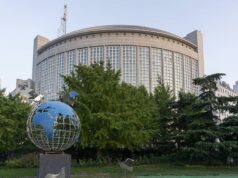 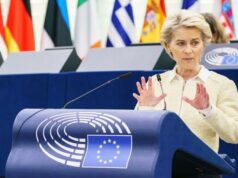