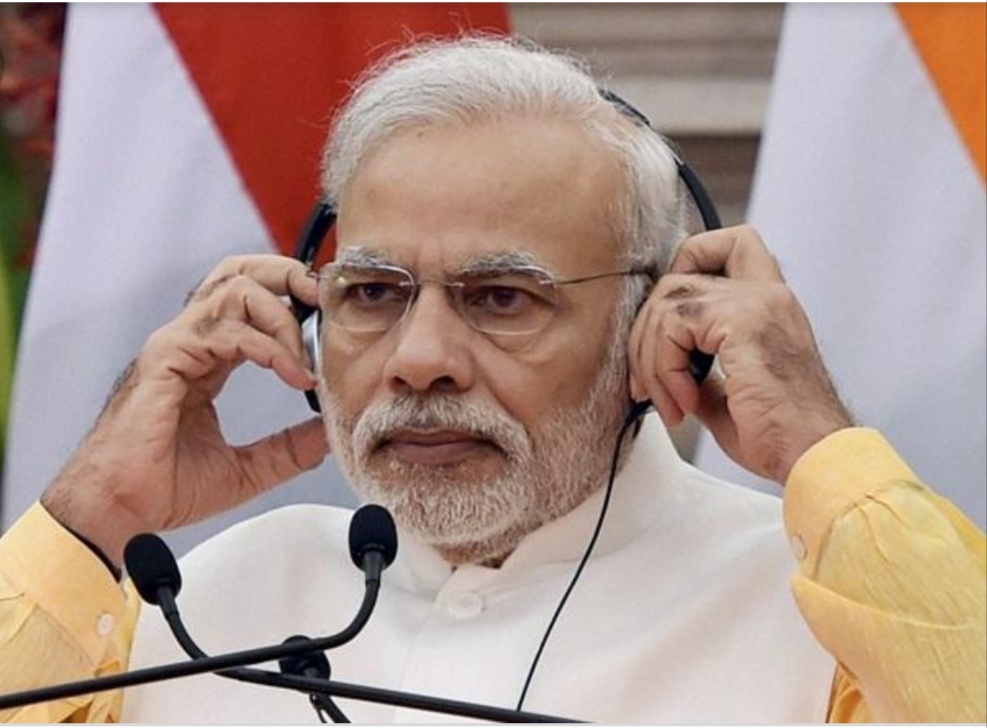 The entire left-liberal cabal went into an overdrive after Abhijit Banerjee, an Indian American economist and a vocal critic of the Modi government was conferred Nobel Economics Prize.

In what will now leave the leftist cabal fuming, PM Modi has tweeted, “Congratulations to Abhijit Banerjee on being conferred the 2019 Sveriges Riksbank Prize in Economic Sciences in Memory of Alfred Nobel. He has made notable contributions in the field of poverty alleviation.”

It must be noted that PM Modi categorically referred to “Sveriges Riksbank Prize in Economic Sciences.” It is important to mention here that initially the Will of the Swedish chemist, engineer and industrialist Alfred Nobel established the five Nobel prizes in 1895. These Nobel prizes were awarded in the Chemistry, Literature, Peace, Physics, and Physiology or Medicine.

The award was based upon the donation received by the Nobel Foundation in 1968 from Sveriges Riksbank on the 300th anniversary of the Swedish central bank.

Therefore, by specifically referring to the name of the exact name of the prize, that is, “Sveriges Riksbank Prize in Economic Sciences”, PM Modi has clearly brought out the difference between the other categories of Nobel Prize and the Nobel Economics Prize.

However, he did not stop here, but also referred to Banerjee’s “contributions in the field of poverty alleviation.” This jibe seems to be aimed at the bad economic policies of Banerjee and the left-liberal cabal. It must be noted that the Left and its policies basically destroyed the economy of West Bengal.

The NYAY scheme was a disastrous idea that had been desperately proposed by the Congress in the run up to the Lok Sabha polls. The NYAY scheme of the Congress party would have cost around 3.6 lakh crore rupees to the exchequer or 14 percent of total government expenditure.

It would have cost around 2 percent of GDP and the central government’s net collection is around 10 percent of GDP. Therefore, the scheme being rather imprudent, it never really resonated with the electorate.

By referring to Banerjee’s “contributions in the field of poverty alleviation”, PM Modi has taken a subtle jibe at the Indian-American economist who is being celebrated in a big way by the entire left-liberal cabal. The NYAY scheme was a glorified version of the MNREGA and it was clear from the face of it that was a disastrous performance idea.

The entire left-liberal cabal was celebrating the conferment Nobel Economics Prize as if it came as a huge setback to the Modi government. However, with his tweet PM Modi has hurt the cabal where it hurts the most.

Mistaken Shooting Of Civilians In Nagaland By Army