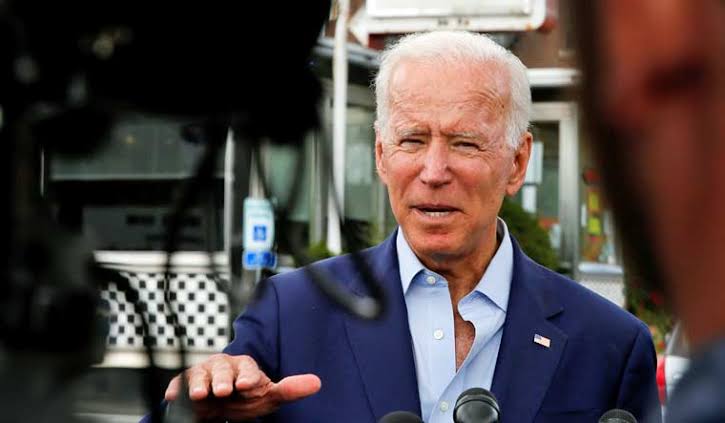 The government of India and USA can and must do more to protect all religious minorities in Afghanistan. Hindus and Sikhs in Afghanistan are bearing the unimaginable pain of losing their families and being forced out of the only place they have known as home. The international community, including India and the United States, must join together to protect these families from extinction.

Militants attacked a maternity hospital in Kabul on Tuesday, killing 14 people, including two newborn babies, their mothers and an unspecified number of nurses.

Over two dozen worshippers were killed and eight others injured when a heavily armed suicide bomber stormed a prominent Gurdwara on March 25 in the heart of Afghanistan’s capital of Kabul, in one of the deadliest attacks on the minority Sikh community in the strife-torn country.

Expressing solidarity with the Sikh and Hindu communities facing persecution in Afghanistan, former US vice president and current presidential candidacy front runner for the Democratic Party, Joe Biden, has said that recent attacks, including the one on a Gurdwara, demonstrates the dangerous conditions of religious minorities in the war-torn country. He urged the Trump administration to consider the request for emergency refugee protection.

“I vividly recall when, in the mid-1990s, the Taliban sought to make Sikhs and Hindus wear yellow to identify them as non-Muslims. The recent attack against Afghanistan’s Sikh community demonstrates once again the dangerous conditions for religious minorities,” he said.

Alleging that the Trump administration has decimated America’s refugee policy and ended its role as the world leader in welcoming people fleeing violence and persecution, Biden said that if elected president, his administration will renew the US’ commitment to refugees.

I stand with the Sikh and Hindu communities in Afghanistan seeking safety for their families and the freedom to practice their faiths, and urge the Department of State to consider the request for emergency refugee protection, Biden said.