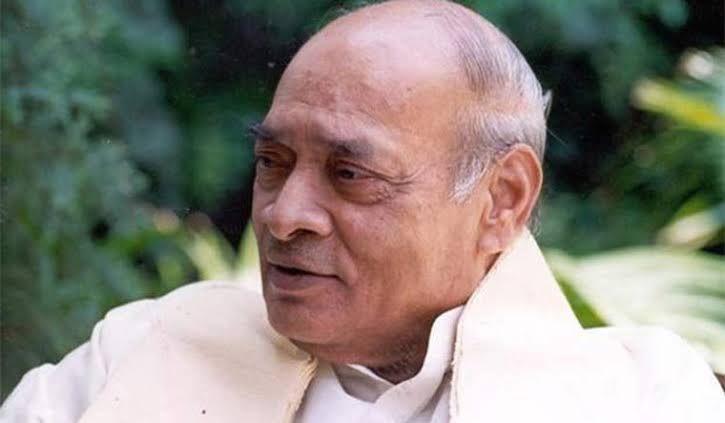 India has been earlier buffeted by global shocks – be it a financial meltdown, taper tantrum or oil prices spike forcing the government to come up with measures to shore up investor confidence. But this time the currency has held stable, foreign exchange reserves rose to a record. However, it may be due to the weakness in the economy rather than the strength.

India’s goods imports in the quarter fell 52% to $62.3 billion from $129.5 billion in the year-ago period mainly due to subdued gold imports that fell 94% and lower crude oil prices. At the same time, exports of services including other invisibles fell marginally by 6% to 29.8 billion from $31.8 billion a year ago.

“Sharp reduction in the merchandise trade deficit (lower imports versus exports) was the main raison d’etre for the better math, which in turn reflects weak domestic demand due to the lockdown, along with weak commodity demand/prices,” said Radhika Rao, India economist at Singapore-based DBS. “One silver lining was the resilience in services trade receipts due to higher software exports, which only moderated marginally despite the pandemic, reinforcing India’s competitive advantage.

India’s external account is seeing its best year since the balance of payments (BoP) crisis in 1991 as Covid-induced shutdown slowed import demand from the manufacturing sector while the services sector performed well; that funded imports without the use of capital flows.

Of the $28 billion added to India’s foreign exchange reserves during April-June, $20 billion is through export earnings, while $8 billion got added on account of valuation gains, the Reserve Bank of India (RBI) data shows.

For the first time since liberalisation the current account inflows alone have added to the forex kitty in any quarter while historically it was the capital flows in the form of portfolio investments or external borrowings that did so.

While the positive external data has helped the Indian Rupee remain stable and boost the foreign exchange reserves, it has also raised questions whether it is a one-off event triggered by the collapse in demand in the economy, or a shift in the economy with falling gold imports and substitution by domestic manufacturing.

“A current account surplus in FY21 cannot be ruled out on subdued economic recovery,’’ said Anubhuti Sahay, head of South Asia economic research, Standard Chartered Bank. “However, persistent moves towards such a norm would require significant ramping up of domestic manufacturing capabilities, clarity on which can emerge only in the medium term. Extrapolating a trend from a quarter which was struck by an unprecedented shock in our view is unlikely to give an indication of a structural shift.”

“However, in the last quarter, the lower imports were largely due to weaker domestic demand, which is likely to gradually reverse, as demand normalises.