On The Occasion Of The Infantry Day 27 October 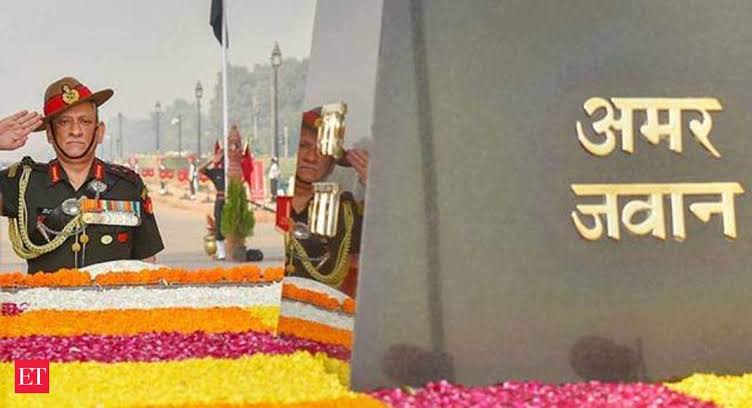 October 27 is celebrated as Infantry Day by the Indian Army as it was on this day that an Infantry Company of the First Battalion of the Sikh Regiment was airlifted from Delhi to Srinagar to liberate Kashmir from the invading tribals who were supported by Pakistan Army.

When the Supreme Commander declares his clear intentions ……liberate …….., his will be translated finally by the Infantry Section Commander by ordering the ten men under his command : SAAMNE DUSHMAN KA BUNKER, MERE SAATH SECTION DH….AA….WA ( right In front is the enemy bunker, with me Section Cha……r…..ge ). 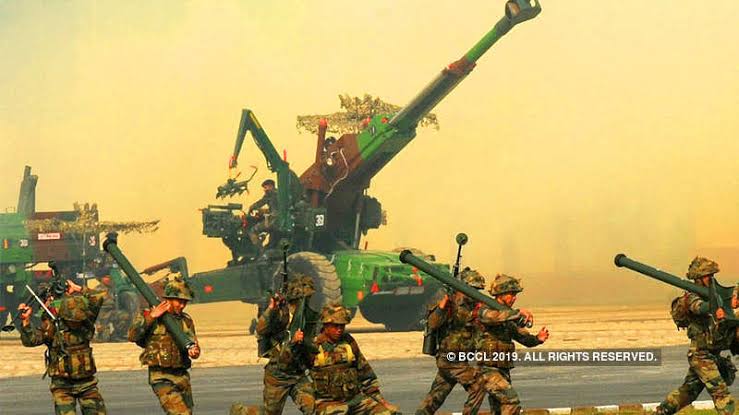 I AM THE INFANTRY

You have seen me everywhere
In thick of battle without a care
From Mahabharata to the present day
I have so far kept the enemy at bay
Rifle and bayonet in my hand
My gutsy charge the foe couldn’t stand
And at my feet lay victory
I am the Infantry.

Warfare really started with me
Thereafter came the Cavalry
Gunners and Sappers followed suit
Arms and Services then took root
Fought at first with sword and spear
With a shield to protect and dagger to bear
Added musket to my armoury
I am the Infantry.

Fought raiders in Kashmir to stem the tide
Didn’t let Poonch, Naushera or Tithwal slide
Freed Hyderabad and Goa with relative ease
With grit and courage fought the Chinese
In ‘65 beat the Pakistanis in the West
Determined and firm, I stood the test
Dograi was captured and so was Hajipir
I am the Infantry.

In ‘71 again the war was on
Bangladesh liberated with elan
Through paddy and swamp, river and brook
Resolutely advanced till Dacca I took
As Hilli and Sylhet became folklore
The enemy in the West, apart I tore
At Basantar and Longewala wrote history
I am the Infantry.

For varied operations in territory unforeseen
I am plunged into action violent and mean
With the UN to oversee peace prevail
For Congo and Gaza I set a sail
With IPKF in Sri Lanka, sought a decision
In Maldives I acted with surgical precision
In Kargil I made the enemy flee
I am the Infantry.

Pride of the Army, am marksman and stalker
Vigilant at Siachen, guard the frontier
Ensure freedom to citizens all the while
Forced to hunt terrorist and hostile
I heliland, paradrop, slither and ski
There is none other as adaptable as me
For survival, eat shakar-paras and poorie
I am the Infantry.

In the final analysis when results we decide
The necessary cutting edge doth I provide
May peace prevail, at the borders I stay
For the honour of the motherland, my life I lay
Sacrifice and obedience are my “dharm-o-imaan”
Valour and courage, my “izzat-o-shaan”
My jewels are my Regiments and camaraderie
I am the Infantry.

Infantry is the Queen of The Battle. Really feel proud to be *INFANTRYMAN * for 40 years.

For those looking into the world of the infantry Soldier from the outside, many wouldn’t understand the world they live in or the special bond they share with their brothers-in-arms.An Infantry Soldier is trained and disciplined to do their job and do it well, regardless of what the job is.