SC refuses to quash Rakesh Asthana’s appointment as CBI special director
The Supreme Court on Tuesday refused to quash the appointment of Rakesh Asthana as CBI special director.The apex court said there was no violation of any rules and regulations, and upheld the Centre’s decision.
The court dismissed the plea by NGO Common Cause that had challenged the elevation of the Gujarat-cadre IPS officer, on the grounds that it was “illegal” and “arbitrary.
Appearing for the petitioner, advocate Prashant Bhushan, said Asthana’s appointment was illegal as his name had surfaced in a diary recovered during a raid conducted by the Income Tax department.
Bhushan said the diary showed that Asthana received illegal gratification from a company. The CBI recently registered an FIR for money laundering against the firm and some public servants. 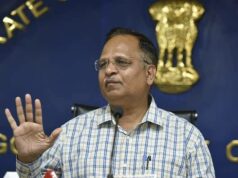 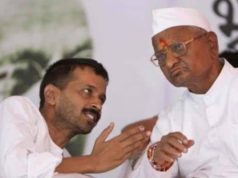 The So Called Educated