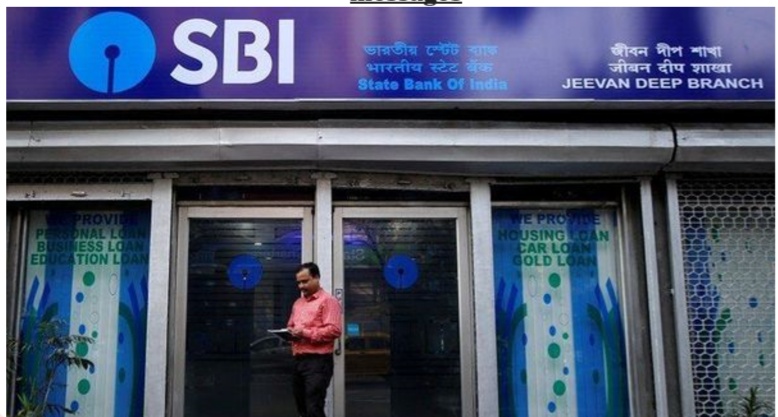 SBI has been alerting its customers about fake apps, ATM frauds and fake websites.

• SBI warned account holders that such messages are from fraudsters

India’s largest lender, the State Bank of India (SBI), has warned its account holders against fraudulent income tax refund messages which may end up compromising the safety of their bank deposits.

“Received any message from the Income Tax Department, requesting you to put in a formal request for your refund? These messages are from fraudsters at play! Ensure you ignore and report the messages immediately,” SBI said in a tweet.

The bank also put out out a short animated video asking customers who have received any suspicious email, SMS or any other communication asking credentials for processing income tax refund to be careful before clicking on such links.

It said that you will be redirected to another website where the fraudsters will ask you for your ID, password and or other details to steal your information and access your money.

This is nothing but a case of phishing where an attempt is made to enter details at a fake website whose look and feel are almost identical to the legitimate one.

SBI said its customers should not click on suspicious links nor share any personal information with anyone. All suspicious messages should be reported.

Recently, the income tax department had also issued a similar warning to taxpayers or assesses that they should be wary about fraudulent SMSes asking them to click on certain links to get tax refund.