The petitioner, SK Kumar, complained to the top court that Mirzapur had been portrayed in a bad light in the web series and was shown as a den of terror and illegal activities

Web series “Mirzapur” is in trouble over allegations of “maligning the image of Uttar Pradesh” as another show on Amazon Prime, “Tandav”, continues to battle charges. A team of UP policemen has reached Mumbai by train to chase the case filed by a journalist in Mirzapur town in UP.

Also today, the Supreme Court issued notice to the makers of the series and Amazon Prime on a petition by another resident of the town.

The petitioner, SK Kumar, complained to the top court that Mirzapur had been portrayed in a bad light in the web series and was shown as a den of terror and illegal activities.

A First Information Report (FIR) was filed against “Mirzapur” on Sunday night by journalist and writer Arvind Chaturvedi, whose hometown is the eastern UP district. The charge listed in the FIR is “deliberate and malicious intention of outraging religion feelings”. Last night, a police team from Mirzapur led by an inspector took a train to Mumbai to investigate the FIR.

In his complaint, Mr Chaturvedi said the plot and dialogues of the web series hurt his religious sentiments and portrayed the district in a bad light.

Another UP police team is already in Mumbai to pursue cases filed against the show “Tandav”, which is accused of “insulting Hindu Gods”.

The makers of “Tandav”, a political thriller starring Saif Ali Khan and Dimple Kapadia, have been forced to drop some parts after a backlash over some scenes. The Uttar Pradesh government said the web series makers would have to pay for hurting religious sentiments.

At least three cases have been filed against the makers and actors of “Tandav” for alleged inappropriate depiction of UP policemen, deities, and adverse portrayal of a character playing Prime Minister on the show.

Yesterday, the Maharashtra government also said it would investigate the allegations.

The “Tandav” cast and crew agreed to make the edits after putting out an unconditional apology. 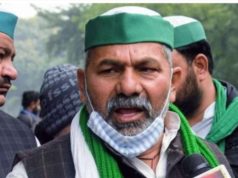 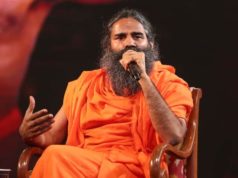 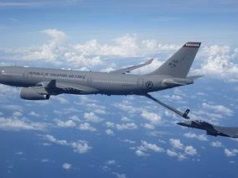