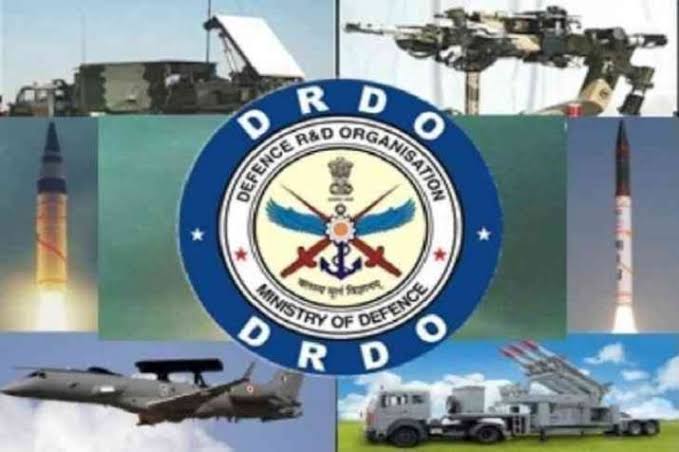 At present, the government has to shell out around Rs 5,000 crore annually to pay salaries of the OFB employees. Additionally, it gives around Rs 3,000 crore to OFB as operational cost. The nearly 200-year-old OFB operates 41 ammunition production facilities across the country.

The Cabinet Committee on Security in its meeting held on July 29 has approved to convert OFB, a subordinate office of ministry of defence, into one or more than one 100 per cent government-owned corporate entities,” he said.

An Empowered Group of Ministers has been constituted under the chairmanship of minister of defence to oversee and guide the entire process of corporatisation of OFB, including transition support and redeployment plan of employees while safeguarding their wages and retirement benefits.

The above has been stated in the Parliament to a question by Shri Naik who also said that the proposed corporatisation of the Ordnance Factory Board (OFB) will improve its autonomy, accountability and efficiency.

Minister of state for defence Shripad Naik, replying to a question in Rajya Sabha,also said that DRDO has set up Centres which will also provide support to academia to undertake research on new technologies in niche areas for military use.

“The Defence Research and Development Organisation (DRDO) has created eight advanced technology centres across India to carry out research activities in the identified futuristic/new technology areas,” he said.

In August, the DRDO had set in motion a long-awaited process to usher in mega reforms as well as to create enabling infrastructure for developing futuristic military weapons.

A committee headed by Prof V Ramagopal Rao, director of Delhi IIT, has been appointed to suggest measures to improve efficiency of the DRDO laboratories across the country with an aim to boost the domestic defence production.

At present, the DRDO has over 50 laboratories across the country which are engaged in developing defence technologies covering disciplines like aeronautics, armaments, combat vehicles, engineering systems, missiles, advanced computing and naval systems.

The DRDO has contributed significantly in developing various key weapons and military platforms for all the three services in the last six decades.

However, there has been a view in the government that the DRDO should enhance its efficiency further in the sync with the government’s focus on making India self-reliant in defence manufacturing.