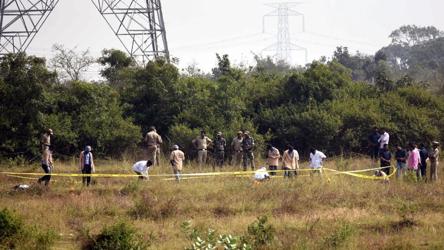 The top court on Wednesday proposed to appoint a retired Supreme Court judge to inquire into the Telangana encounter that killed four accused of raping and murdering a 26-year-old veterinary doctor.

Police officers stand guard at the spot where accused in the rape and murder of the woman veterinarian were killed in an encounter, in Hyderabad on Friday

A retired Supreme Court judge may be asked to conduct a probe into the killing of four rape accused in last week’s alleged encounter at Chatanpalli near Shadnagar in Telangana. According to the police version, the four men accused of rape and murder of a 26-year old veterinarian on the outskirts of Hyderabad were shot dead by a police team after they fired at them in an attempt to escape.

Chief Justice of India SA Bobde on Wednesday asked Telangana government to suggest the name of a retired judge who could take up the role. The top court, which is hearing a petition by two lawyers GS Mani and Pradeep Kumar Yadav, had initially asked retired top court judge PV Reddy to take up the assignment but he was not available.

The death of the four accused in what police said was an encounter was welcomed by many who saw it as express justice being delivered. But there have been voices from the legal fraternity and rights groups who have underscored the difference between justice and vigilantism.

Telangana police had said that the accused were killed in an exchange of fire with police on December 6 at Chatanpalli, the same place where they allegedly burnt the body of the veterinarian. The incident took place when the accused were taken to the site of offence for the reconstruction of the scene of crime as part of the investigation.

The four men – Mohammed Areef, Jollu Shiva, Jollu Naveen and Chintakunta Chenna Keshavulu – were accused of raping and murdering veterinarian at Shamshabad on the outskirts of Hyderabad on the intervening night of November 27 and 28.

Chief Justice Bobde, speaking at an event a day after the encounter, had underscored that justice should not become revenge. “I believe justice loses its character as justice if it becomes revenge,” he said at a function at the Rajasthan High Court last week.

A petition is also pending before the Telangana high court that ordered the Cyberabad police to preserve the bodies of four men and asked the state’s top law officer to report if the state police had followed all Supreme Court guidelines on firing by police in an encounter.

The National Human Rights Commission had also sent a team to the state for an initial assessment and recorded statements of police officers involved in the encounter. The NHRC team has also spoken to revenue officials who conducted the inquest after the encounter. 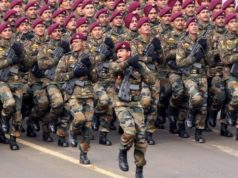 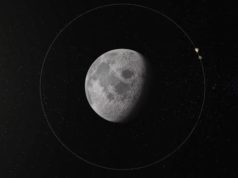