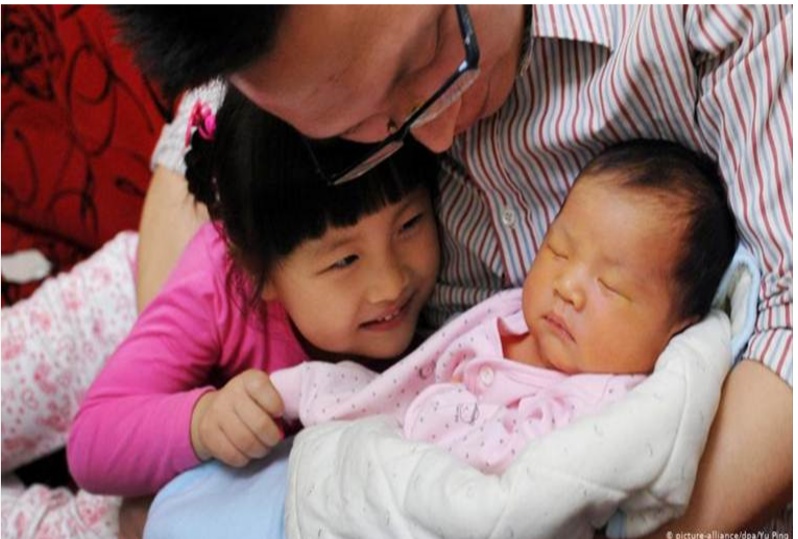 Business leaders and analysts see the global population declining in the next century, and China will be badly affected. The Asian nation is well-advised to make precautions soon to avoid a humanitarian crisis.

When two of the world’s most successful entrepreneurs, Tesla CEO Elon Musk and Alibaba founder Jack Ma, sat down for their first public debate, they differed on nearly everything. The one thing the billionaire businessmen did agree on was the biggest problem facing the world in the future — not enough people.

“Most people think we have too many people on the planet, but actually, this is an outdated view,” Musk said on a panel with Ma in Shanghai in August. “I think that the biggest problem the world will face in 20 years is population collapse — not explosion, collapse.”

These dire projections are shared by demographers who argue that the world’s population will virtually stop growing by the end of this century, due in large part to falling global fertility rates. Africa is the only world region projected to have strong population growth for the rest of the 21st century.

The Pew Research Center forecasts that by 2100, the world’s population will reach 10.9 billion, with annual growth of less than 0.1% — a drastic fall from the current rate.

As Jack Ma points out, nowhere will population collapse be more pronounced than in China, currently the world’s most populous nation.
At least according to official data. One of the leading demographers of China, Yi Fuxian, believes the official data undersells the real picture.

The senior scientist at the University of Wisconsin-Madison and author of “Big Country with an Empty Nest” believes China has 115 million people fewer than the 1.4 billion people in the official data.

For three decades, China operated the “one-child” policy of population control. This was abandoned in 2016 in favor of a two-child policy to boost the labor force.

But average fertility rates keep falling, even as restrictions are lifted.

Much of China’s astonishing economic growth of the past four decades has been fueled by a young labor force, but this too is in rapid decline, while the elderly population is dramatically increasing.

“No social security net, no family security and a pension crisis — this will evolve into a humanitarian catastrophe. As women live six to seven years longer than men on average [and are usually a few years younger than their husbands], they will be the main victims of population control,” said Yi.

Have more babies
Clearly more needs to be done to encourage women to have more children. But couples in developed societies have fewer kids, largely because of expensive education costs and pressure on household incomes in the cities.

Average fertility rates in Taiwan and Hong Kong from 2001 to 2018 were 1.14 and 1.07 respectively. These areas all fall within China’s cultural sphere.

“The best way to get more women to have more children is to make it easy and cheap for women to get good reliable childcare, and work,” said George Magnus, a research associate at Oxford University’s China Centre, and at SOAS.

We live in a grey world. For the first time last year, there were more people on Earth who were 65 and over than children under 5.

Because of the sheer pace of aging, China appears doomed to get old before it gets rich.

“Measured by the proportion of 65+ and the old age dependency ratio, China will age as much in the next 22 years as most Western economies have done in the last 60-70 years — and at far lower levels of income per head, and with a much less developed social security system,” Magnus said.

The key to easing the effects of a greying population in China is to raise the participation of older workers and women in the workforce. It also needs to look to immigration, currently at negligible levels in China. And key to all of this is productivity. 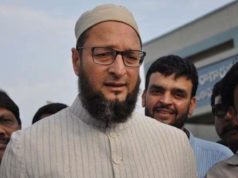 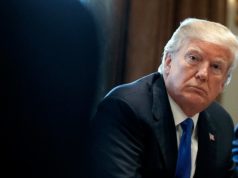