Indira Point a tiny village on tip of Great Nicobar Island of India is the southern most point of Indian Territory. It is only 163 km from the tip of Rondo Island ( off Sumatra ), the nearest landmass of Indonesia. In fact the EEZ or the Continental Shelf Boundary with Indonesia is less than 50 km from the Indira Point. 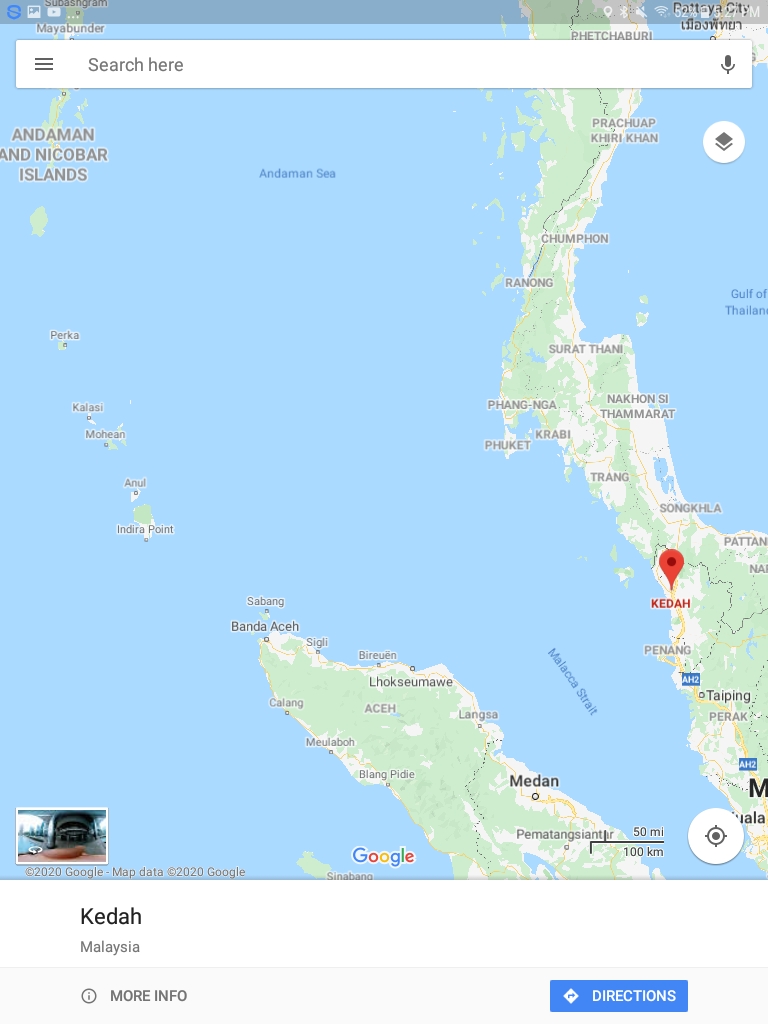 In 1974, the two neighbours agreed upon a Continental Shelf boundary between the Islands of Nicobar and Sumatra and followed it up by another agreement in 1977 demarcating the continental shelf in entire Andaman Sea and rest of Indian Ocean. In 1978, a tripartite agreement between Indonesia, Thailand and India established the tri-junction point covering the northwest area of Nicobar and Andaman. However till date no Maritime Boundary ( distinct from Continental Shelf Boundary ) has been negotiated between the two countries.

In December 1957 Indonesia had unilaterally declared the waters “surrounding, between, and connecting the islands, or parts of islands of Indonesia” as parts of its territory. This proclamation, the Djuanda Declaration, transformed the international waters within the archipelago into Indonesian internal waters and thus Indonesia became an archipelago state.

Keeping in view the huge international protests and recognizing the traditional rights of Malaysian fishermen, Indonesia quickly negotiated and signed the continental shelf boundary agreement with Malaysia in 1969 in exchange for the latter’s recognition of Indonesia as an archipelagic State. This ensured that Malaysia’s fishermen would be allowed to continue fishing in the now archipelagic waters. 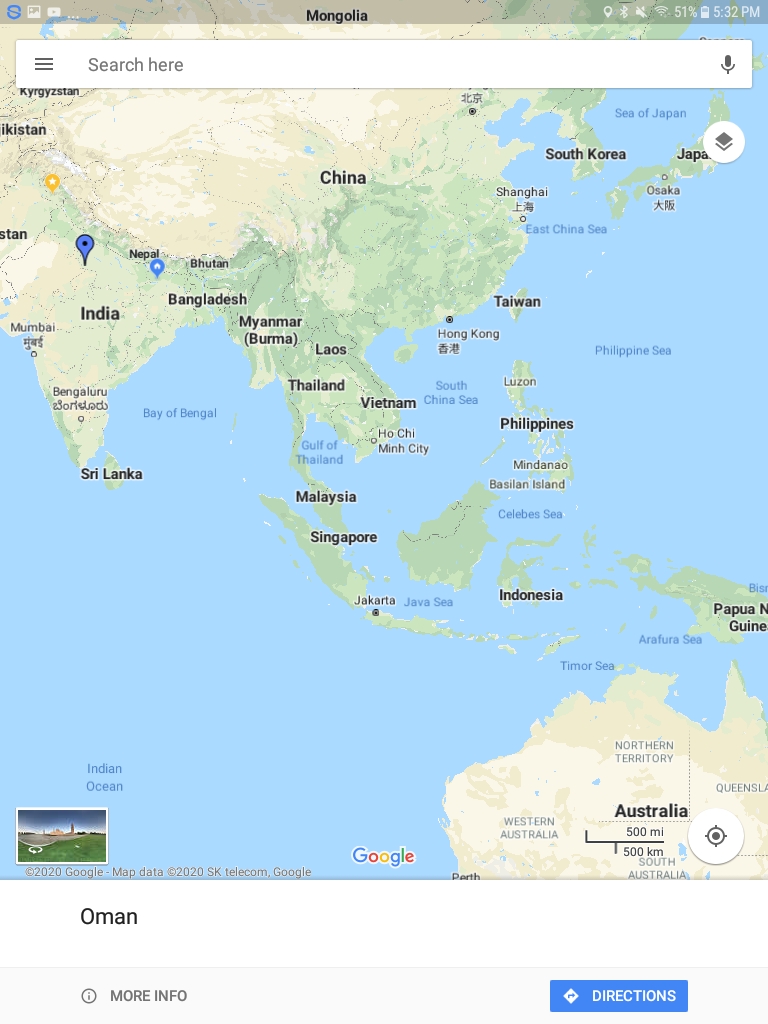 The archipelagic State concept was finally recognised in 1982 by the UN and adopted into Part 4 of the UN Convention on the Law of the Sea (UNCLOS).

The convention was intended to be a legal document regulating all aspects of law of the sea. UNCLOS encompasses the issue of delimitation of territorial waters, continental shelf and exclusive economic zone (EEZ), three distinctive areas. So now a need arose to have dual boundary lines of EEZ and continental shelf as maritime boundary delimitation.

Indonesia has gone ahead and negotiated specific maritime zones with neighbouring Australia, Papua New Guinea, Malaysia, the Philippines and Vietnam. However no maritime boundaries have been concluded between Indonesia and India. UNCLOS clearly indicates that EEZ and continental shelf are two different regimes. So, the two should not be mixed.

Therefore both India and Indonesia must move ahead with speed and negotiate the demarcation of a maritime boundary thereby adhering to the principles of EEZ and continental shelf as regulated under UNCLOS.

The above agreement will provide a boost to enhancing cooperation in defence, space, railways, science, medicine and health as already agreed between President Joko Widodo and PM Narendra Modi, without any future complications arising. A negotiated Maritime Boundary will open up immense opportunities of maritime cooperation, as well as maintaining peace and security in the region.

The fresh agreement between India and Indonesia will strengthen the role of UNCLOS as the ‘Constitution of the Sea’ respected by all in the entire Indo-Pacific. Also, India and Indonesia will be able to exercise protection efforts of their sovereign rights within the limits permitted under the convention and also will be in a position to help all others in the entire Indo Pacific in this matter.

India’s has a duty towards the Indian Ocean, the only Ocean named after a country. It must focus on its quest to ensure that the entire Ocean remains a zone of peace where each country trades peacefully. It also has to balance China’s increasing maritime activities in the IOR. China has become quite active in the area with a military base in Djibouti and infrastructure investment in Sri Lanka and Gwadar in Balochistan. It is also making forays in Myanmar and Thailand for a maritime foothold.

As a considered strategy New Delhi should be focusing on its Look East Policy. It has already enhanced its defence and maritime cooperation with Vietnam and Myanmar. It has also now started constructing a deep-sea port in Indonesia’s far west at Sabang near the Rondo Island close to Indira Point. India is also expanding its naval and coastguard assets with the Andaman& Nicobar Tri Services Command. Long Range Maritime Recce capability has been boosted with a squadron of P8I aircrafts and the strike capability by raising a Sukhoi 30 MKI squadron armed with 450 km supersonic BRAHMOS missiles with range soon to be increased to 800km. This capability to strike from a large stand off distance combined with range of the Sukhoi itself, on any target with pin point accuracy in all weather codition will be a game changer.

All this should be welcomed by Indonesia as scores of Chinese vessels make incursions into Indonesia’s exclusive economic zone (EEZ) in the north of the country, claiming “traditional fishing rights” as the basis for their forced entry. It needs to be remembered that both India and Indonesia have been leaders of the NON ALIGNED MOVEMENT and survived the Cold War as such. Then both India and Vietnam have faced armed aggression from China. Vietnam had repulsed the Chinese onslaught nice and proper, while India could do the same only five years later of the 1962 attack, in Sikkim Sector in 1967.

External Affairs Minister Subrahmanyam Jaishankar recently said at the Raisina Dialogue, that India had become a “shaper and decider rather than an abstainer” in international affairs. In the Indian Ocean, he said that India had 16 white shipping agreements, conducted seven major HADR operations, extended lines of credit to 11 countries, trained over 1,000 troops, has military training teams in 11 countries, and conducted hydrographic training with five neighbours.

India, Vietnam, Indonesia and other countries in Indo Pacific must have a common approach on EEZ activity, including scientific vessels, freedom of navigation, and a shared interpretation of the United Nations Convention on the Law of the Sea (UNCLOS), with no country trying to dominate or intimidate any other. There should be enhanced sharing of maritime information and frequent TRIAD exercises of the Navies and the Coast Guards.

Investment in TRIAD cooperation will be more beneficial to India and entire South East Asia than running after or running away from QUAD.

A partnership between India and Indonesia would result in a strong, united front. By virtue of their locations, economic and population sizes, both are natural, emerging leaders in the Indo-Pacific. Their status as non-US allies and traditionally non-aligned states gives them greater legitimacy at the helm than other contenders such as the US, China or Japan. Indonesia and India have grown closer in recent years, enabled by personal affinity between Indian Prime Minister Narendra Modi and Widodo. 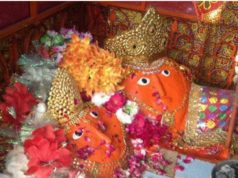 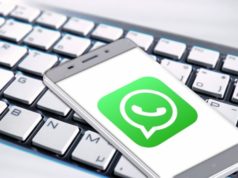 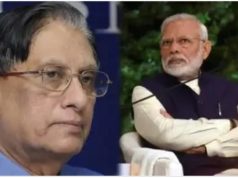