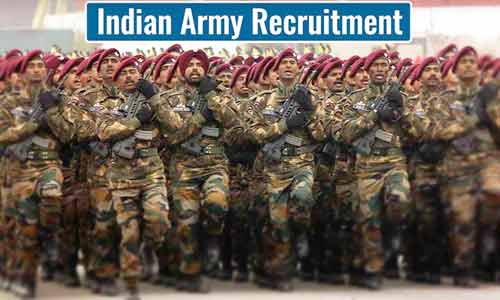 Jammu-based PRO Lt Col Devender Anand said that the response received for the recruitment rally is an indicator of the desire of local youths to opt for peace and progress, according to a report by PTI. He added, “Over 29,000 aspiring youths from Jammu region have registered and are likely to be screened for physical and medical fitness during the week-long rally. On the first day of the rally, more than 2,500 candidates from districts of Kishtwar and Ramban converged for the physical fitness tests.”

Lt Col Anand said that the rally is being organised by the Counter Insurgency Force (Uniform) of Indian Army through the Army Recruitment Office in Jammu. This is being done in order to provide employment to youths from seven districts of Jammu region including Doda, Kishtwar, Rajouri, Poonch, Udhampur, Ramban and Reas.

“This recruitment rally across the Jammu region goes a long way in meeting the aspirations of the youths of the hinterland and remote areas, who wish to join the Army, serve the nation and carve out a brighter future for themselves and their families,” the officer said.

Candidates will have to go through several categories and rounds that include physical fitness, medical and written tests in order to ace the recruitment process.