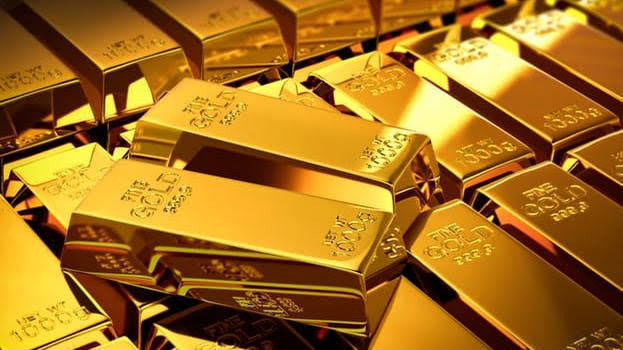 On 5 July, customs officials seized 30 kg of gold, valued at Rs 15 crores ( $2 million), at Thiruvananthapuram Airport from a diplomatic cargo that was addressed to a person in the UAE’s Consulate-General in Kerala State.

A special National Investigation Agency (NIA) court in India has taken the two main accused in the Kerala diplomatic gold smuggling case into the agency’s custody for eight days.

During the hearing, the anti-terror probe agency informed the special court that the two accused – Swapna Suresh and Sandeep Nair – had forged the seal and emblem of the UAE Embassy to commit the crime. Moreover, it argued that the smuggled gold was not being used for jewellery purposes, but for terror activities.

Suresh and Nair will remain in NIA custody until 21 July, the court said.

Sources in the agency have revealed that the case has international links too. As the case came to light, Sandeep Nair was arrested in Kerala for his involvement, while Swapna Suresh, a former employee at the UAE Consulate, was arrested on 11 July.

The NIA further stated that Sarith has also been arrested by the custom officials, while Fareed is still at large.

The UAE mission in New Delhi has denied the involvement of any of its diplomats in the crime.

The gold smuggling case has put the incumbent Kerala state government under intense political fire, as the opposition has demanded that state chief Communist Pinarayi Vijayan step down from his post.