Speaking about the incident, Kiara revealed in a chat show that grandmother watched it with her. 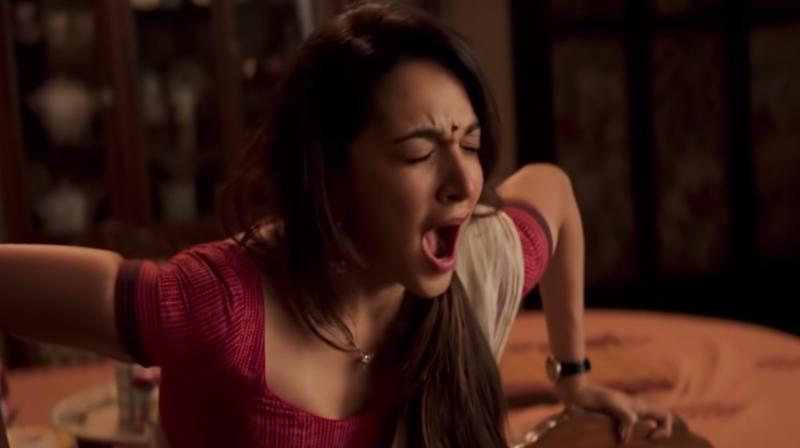 Speaking about the incident, Kiara revealed in a chat show that her grandmother watched it with her. She quoted as published in India Today, “My grandmother had come to stay with me, and the film had just released on Netflix. Of course, I had seen it and my parents had seen it. Everyone loved it and all of that.” “They knew everything when I had said yes to the film. So, they were informed. I prepared them,” she added.

Mentioning about the reaction, Kiara said, “When my grandmother was watching it, she was watching it with a straight face, like deadpan.” Hilariously, Kiara admitted that she is like her grandma in reality.

“I was like, ‘Grandma, you do understand what happened?’ Also, she didn’t get the context to the Kabhi Khushi Kabhie Gham… I asked, ‘You get the context, right? Like, she has had this moment and orgasm in front of the entire family.’ She’s like, ‘Well, in front of the whole world now.’ And I was shocked. Oh God!” she revealed.

On the work front, Kiara will next be seen in Kabir Singh opposite Shahid Kapoor. The film is slated to release on June 21, 2018.