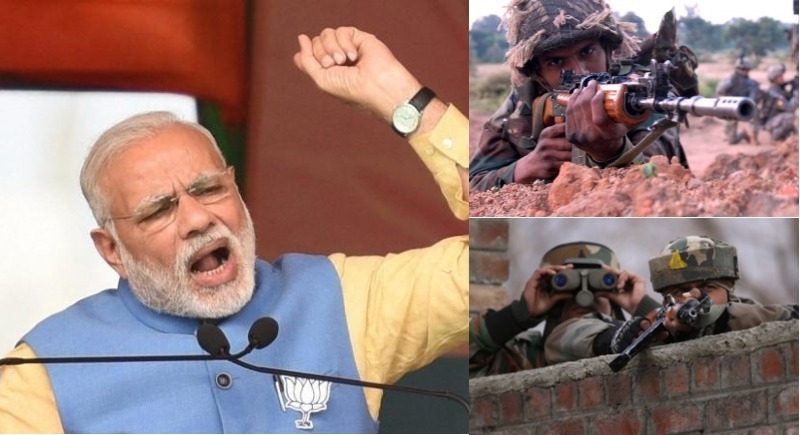 The figure published in an online ‘dashboard’ by the Ministry of Defense’s Department of Defence Production (DDP) on April 14, 2020 represents a five-fold increase over the value of export approvals secured by the MoD just a few years ago. The data shows that India registered record-high defence export approvals worth INR 86.2 billion (USD1.1 billion) in fiscal year (FY) 2019–20, which concluded at the end of March.

This represents another success story for PM Modi’s visionary ‘Make in India’ initiative. The provision of ‘Make’ category of capital acquisition in Defence Procurement Procedure (DPP) is a vital pillar for realising the vision behind the ‘Make in India’ initiative of the Government, by fostering indigenous capabilities through design & development of required defence equipment/product/systems or upgrades/sub-systems/components /parts by both public and private sector industry/organization in a faster time frame. There are two subcategories in this project: Make-I (Government Funded):

Projects under ‘Make-I’ sub-category will involve Government funding of 90%, released in a phased manner and based on the progress of the scheme, as per terms agreed between the MoD and the vendor. 2) Make-II (Industry Funded): Projects under ‘Make-II’ category will involve prototype development of equipment/ system/ platform or their upgrades or their sub-systems/ sub-assembly/assemblies/components, primarily for import substitution/innovative solutions, for which no Government funding will be provided for prototype development purposes.