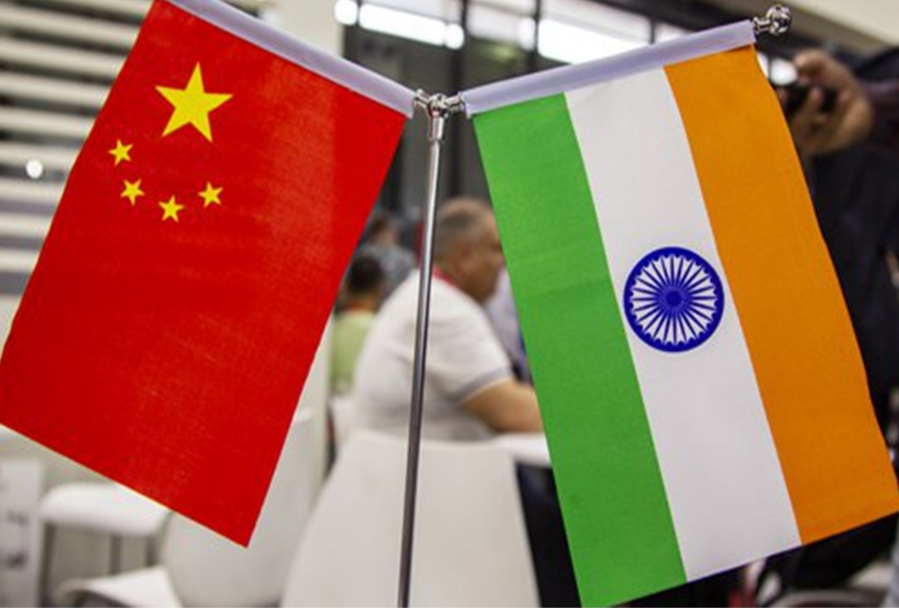 The impact of tensions created by China on the LAC along the Indo Tibetan Border with India following the latest LAC clashes has already started hurting the Chinese companies operating in India.
A panicky China has already started wooing the Bangladesh and Nepal Markets with attractive offers.

Chinese smartphone maker Oppo on Wednesday had to cancell the live online tv launch of its flagship 5G handset in India, a development that sees seething Indians translate to rage against Chinese goods.

Though both governments have expressed willingness to calm down, but at people level things are boiling. Seeing the Consumer anger in India, a majority of the Indian business Companies now do not want to maintain their economic and trade cooperation with Chinese companies., Chinese businesses are already being advised by Chinese media and the Chinese Government to watch out for potential risks from growing anti-China sentiment in India.

In order to ensure the safety of their capital and personnel, it is essential for Indian companies to take precautions for a worst-case scenario and consider terminating their investment and import plans from China and look for alternative arrangements. Even ties up with Chinese companies should be abandoned until the Chinese come to a permanent solution to the Indo Tibetan border and resolve the matter.

As far as the current situation is concerned, there is no denying that the intrusion across the LAC by China into India and killing if 20 Indian Army personnel has cast a permanent shadow over bilateral economic and trade relations. Anti-China sentiment in India will continue till the Chinese make amends. Therefore Indian companies should, as far as possible, start thinking about diversifying their imports and seek potential alternative markets. They need to collaborate with various Western companies leaving China and attract them to India with tie ups and manufacturing bases.

There will be no physical violence against Chinese companies and their personnel and tge Indian government will offer necessary protection but henceforth they must firget their dream of doing business in India and with Indians.

The deadly border clashes was something that the PLA should have never tried. Indians are unlike others and will not buckle down. They will also block out all social and economic relationship with a backstabbing country like China. After 1962, it took nearly 50 years for bilateral ties to improve. However once again the Chinese have proved that they cannot be trusted.

China had under estimated India when India had refused to join the Chinese Belt and Road Initiative because of its lack of transparency. Soon others too has second thoughts and countries started backing out. Those who fell in the trap are now suffering and have started quitting the OBOR projects.
So similarly, countries like Japan, Australia are already getting closer to India and soon South East Asia and others too will start distancing themselves from the Chinese market.

It is high time to call for the Chinese government and the peoples to show rationality in the face of the border intrusion and clash and make amends accordingly. Only this will be able to maintain the stability of bilateral economic and trade ties.

People from both countries would benefit from the sustainable development of bilateral ties. But if they fail, then it would also be the people who will bear the negative outcome, and, soon the Chinese arrogance of being a bigger economy will come crashing down.