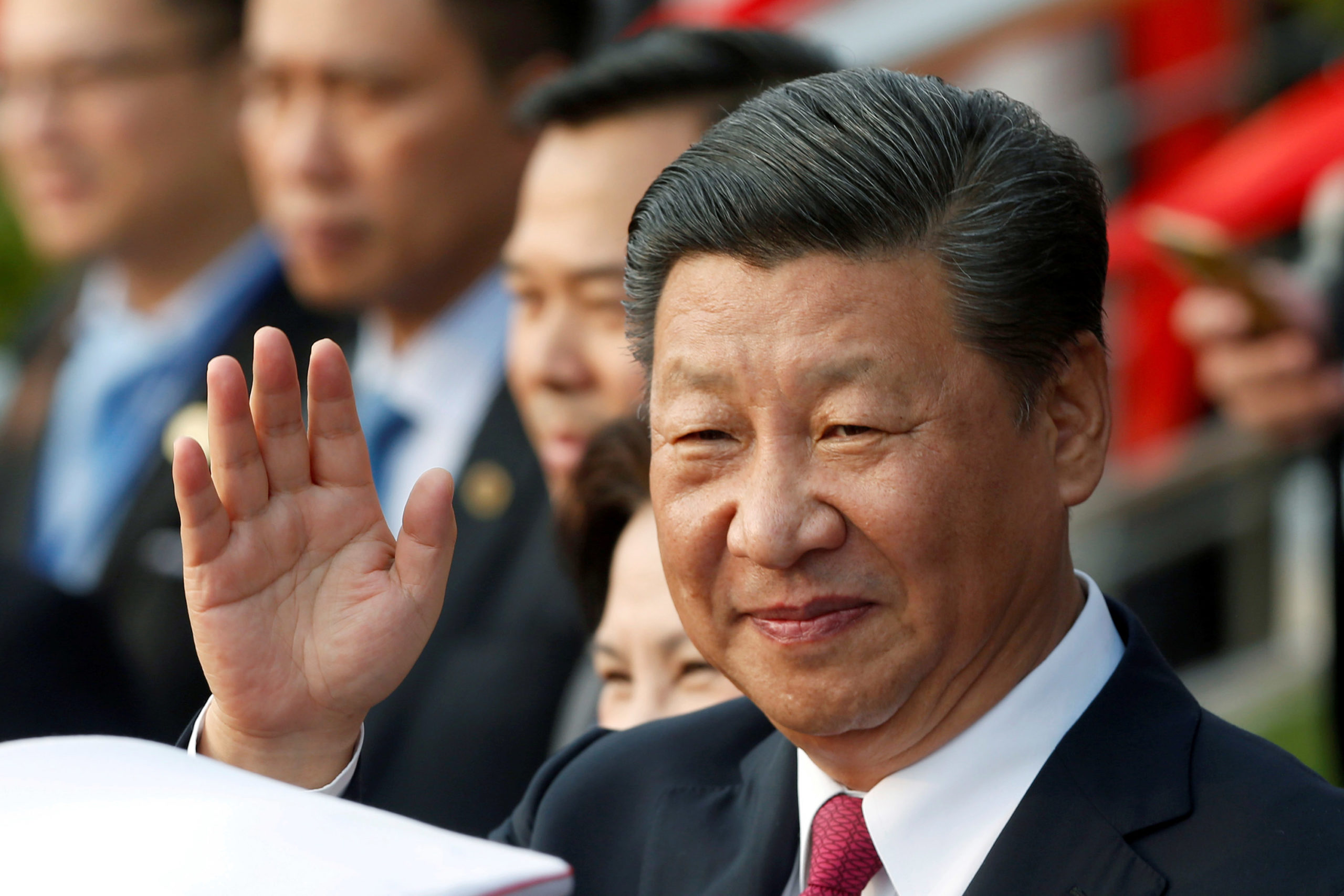 British media outlets have said the UK is prepared to sacrifice a free trade agreement with China to protect the people of Hong Kong.

British Prime Minister Boris Johnson’s government may sincerely believe they are battling for their so called values as they confront China over the national security law for the Hong Kong Special Administrative Region, when in fact they are complicating a much-needed deal, threatening to inflict substantial damage on their own economy.

There are many things wrong with British politicians’ Hong Kong-related remarks. For starters, the national security legislation is exclusively an internal Chinese affair. With neither sovereignty nor governance over Hong Kong, the UK has no right to interfere in China’s internal affairs. The China-British joint declaration did not give the UK any moral or legal obligation to the people of Hong Kong after the city’s return.

It is true that during the Golden Era of UK-China relations, both countries had high hopes for a bilateral free trade agreement, which would not only allow them to achieve a high level of economic and trade cooperation but would also meet their respective strategic needs.

Yet that doesn’t mean that China’s willingness to settle a free trade deal can be exploited by the UK as a bargaining chip. It would be misguided and regrettable if the British government were to continue to confuse the trade deal with the Hong Kong issue.

One more thing British politicians may be mistaken about is which country needs the free trade agreement more. The wuhan virus has hit the UK hard, and it is currently suffering its worst peacetime downturn in centuries, according to a Reuters poll.

And the Brexit transition period will end on December 31, 2020, casting further shadow on the country’s economy. Against such a backdrop, the nation needs to stabilize its economic ties with major trading partners, including China, to revive its economy, rather than interfering in China’s internal affairs at the expense of the trade deal. British people are poised to lose more if such a deal falls apart.

Fundamentally speaking, the UK has no trump card regarding the Hong Kong affair, and it would be wrong if the Johnson government intends to play a bluffing game with China. Britain can do nothing about Hong Kong. Britain cannot play its Great Game which it played in Tibet, Afghanistan, Kashmir, India, Pakistan, Iran, Iraq and entire middle east.

The premium value of UK-China relations has already been eroded by Brexit, and the UK should be more realistic about its position in the world. British politicians are good at talking big, but the global political arena is not Speakers’ Corner. The UK needs to take a closer look at Germany’s sobriety and rationale amid the US-China tussles, which are an example to learn from if the UK intends to be even a European power. It is in no position to regain its position as a world power in the future.