US, UK And Germany Corner China At UNSC on Quigher’s Human Rights Violations 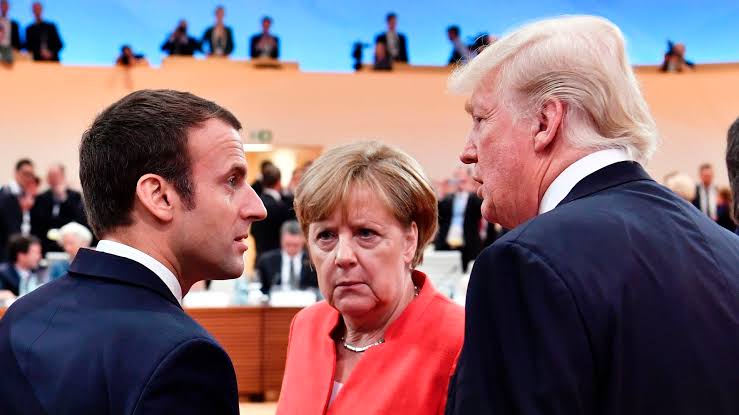 “Counter-terrorism measures must never serve as a pretext for human rights violations”, Germany said at the meeting

US, UK and Germany cornered China at the United Nations Security Council on the issue Uighur minorities being abused in the restive north-western province of Xinjiang. The remarks were made at a UN Security Council Briefing on Counterterrorism with all three countries advising Bejing not to use “counterterrorism” as a pretext to silence political dissent.

US permanent representative to the United Nations Ambassador Kelly Craft said,” We are deeply concerned by the situation in Xinjiang, where more than one million Uighurs and other Muslims have been detained under the false guise of counterterrorism.”

Adding, “Counterterrorism and countering violent extremism should never be used as a pretext to silence political dissent or freedom of expression or to violate religious freedom or repress minority groups.”

“Counter-terrorism measures must never serve as a pretext for human rights violations”, Germany said at the meeting.

Envoy Günter Sautter explained, “Regarding Xinjiang, the internment of large parts of the population is, in our view, unjustified. In the long run, it is prone not to reduce but rather to increase the risk emanating of terrorist organizations.”

Earlier this year, Hong Kong was raised at UNSC’s closed-door meet for the first time over the new security law irking Beijing.