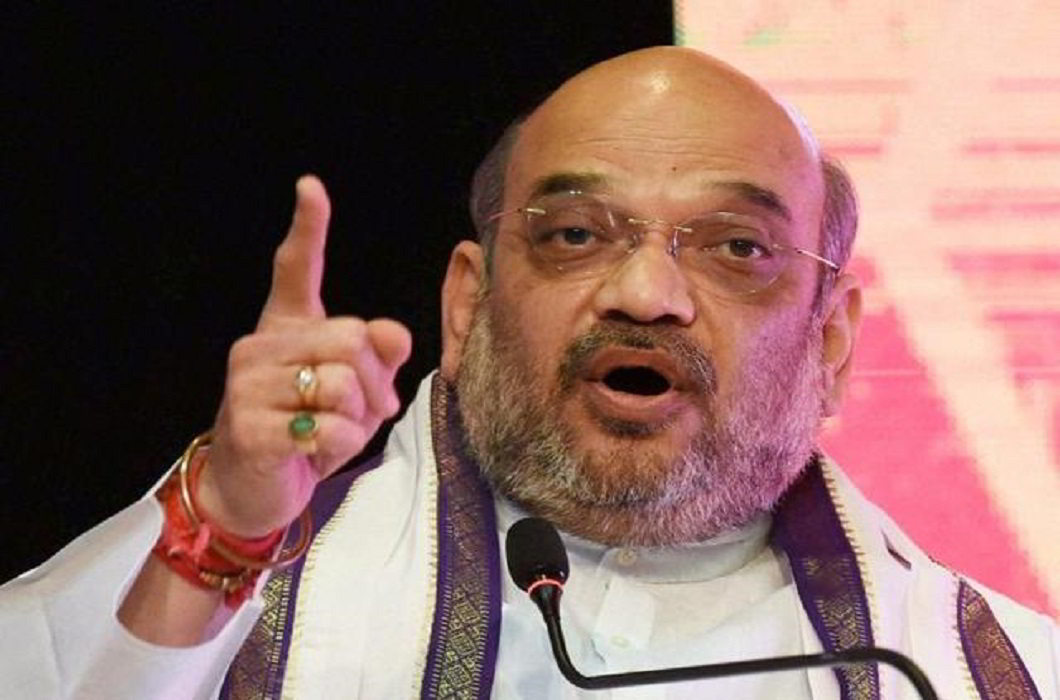 One of India’s most aggressive leaders is displaying a softer side these days.

After his protracted convalescence from COVID-19 and an extended stay at hospital, union Home Minister Amit Shah is being uncharacteristically soft-spoken – even in the midst of an election campaign, a mode which usually sees the politician, 55 years old, pulling zero punches.

Consider some of his statements in a recent interview to News Channel:

1) “Whatever the numbers in the Bihar assembly elections, even if the BJP gets more seats, Nitish Kumar will still be our Chief Minister”. One can almost hear the gusty sigh of relief from Nitish Kumar at his in 1 Anne Marg home (the official residence of the Chief Minister) as he tries to minimise the impact of Chirag Paswan who is determined to deliver as large a bruiser as possible to Nitish by putting up candidates against his.

Last week, in an interview to NDTV, Paswan, 37 years old, made the rather OTT declaration of having Narendra Modi in his heart, a la Hanuman with Lord Ram. He then said a BJP leader will be the next Chief Minister of Bihar, where voting begins on October 28. Though the BJP has tried to reassure Nitish Kumar that it is not secretly egging on Paswan in his mission to undercut Nitish, sources say Kumar threw a major tantrum and refused to hold peace talks with JP Nadda, the nominal BJP president, insisting that he would deal only with Shah. 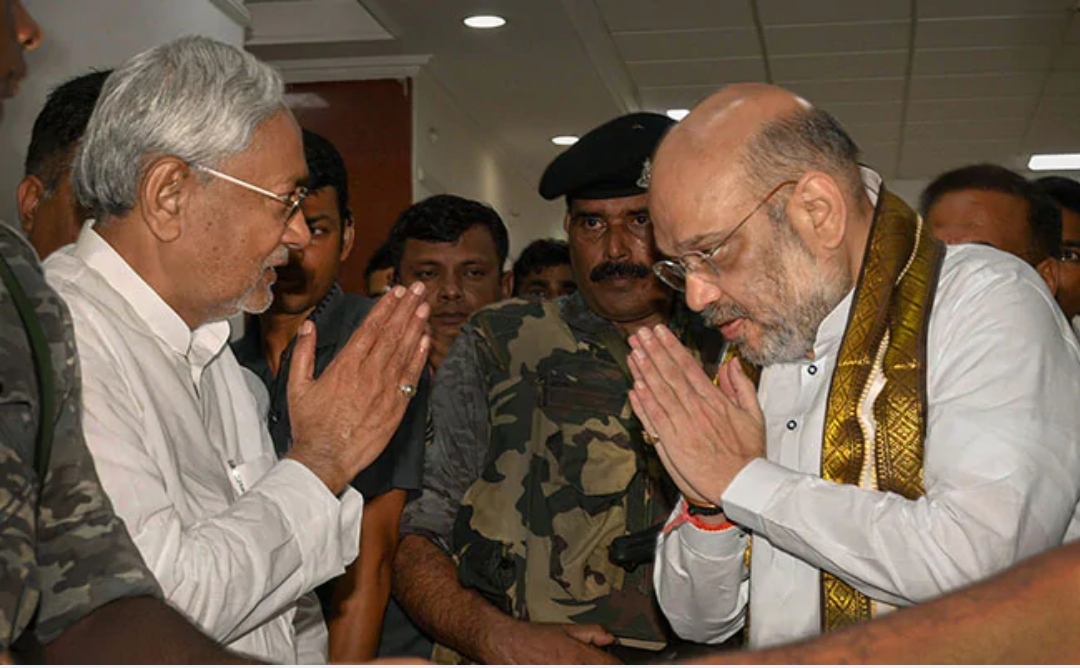 All this was duly conveyed by his friend and deputy Chief Minister, Sushil Kumar Modi of the BJP. Shah was then advised that Paswan was playing a dangerous game and what looked like a certain win in Bihar could be derailed by a too-clever-by-half play of the BJP to trump Nitish as the largest vote-getter.

Shah provided the required TLC and assurances to Nitish and promised he was the only Chief Minister in the running. All this even as Paswan shows no signs of reining it in. Effectively, Shah is getting exactly what he wants while appearing to be in benevolent ally mode.

2) Now consider Shah’s stand on the “Boycott Tanishq” campaign led by a bunch of vicious trolls who objected to an ad showcasing an interfaith marriage. The advertisement was pulled by the Tatas last week amid much criticism for capitulating to hate politics and blackmail.

“Such small attacks on India’s social harmony cannot break it. The fabric is very strong. It has withstood many attacks. It is unbreakable. I believe there should not be over-activism of any kind,” said Shah on the poisonous troll army that described the ad as promoting “love jihad”. 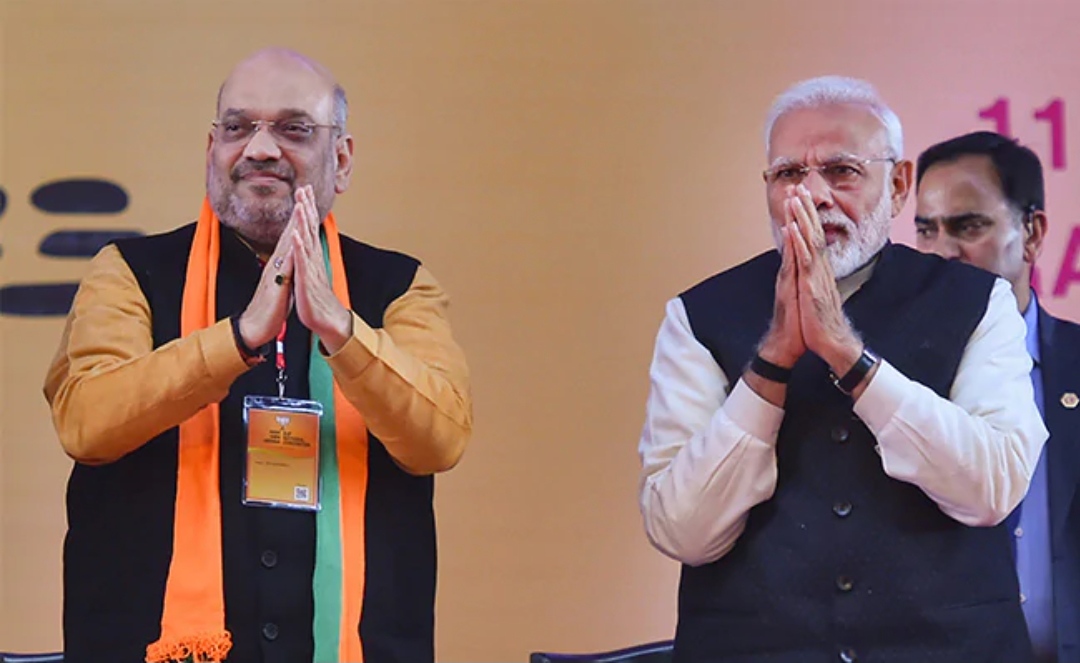 Shah’s statement is of the sort that would be unexceptional from any secular politician, the sort that the the BJP disparagingly tags as “sickular”. But coming from the Home Minister, this seemed to be as close to a reprimand as the troll army of the BJP is ever going to get.

Shah’s statement got political circles buzzing. All of North Block where Shah has his office was asking only one question – had Shah virtually called out the infamous trolls of the BJP IT cell? The theory doing the rounds in Delhi is that on such hot button issues as inter-faith marriages, only the duo of Modi and Shah can call off the social media army which in the past has attacked leaders such as Rajnath Singh, the late Sushma Swaraj and Maneka Gandhi, all without any demonstration.

BJP leaders who I spoke to say that Shah had to wade in as the Tanishq controversy provoked massive international flak for the Modi government and was a turn off for potential investors and multinationals.

3) Then, there’s Shah’s newly-articulated stand on the death of young actor Sushant Singh Rajput, a case that has seen a head-on attack on Bollywood actors by a conspiracy theory fringe. “We need to dial all this down and who better than Shah,” says a Modi cabinet minister who comes from Maharashtra.

So, Shah said that, “Media trials should not be done for TRPs,” which, all things considered, amounted to a considerable easing of hostilities. The BJP had spent months attacking former ally Uddhav Thackeray and the Mumbai police for trying to dodge a murder investigation. The BJP spared no effort to pillory Thackeray, using the SSR case to punish him for forming the government in Maharashtra with two other parties instead of the BJP. 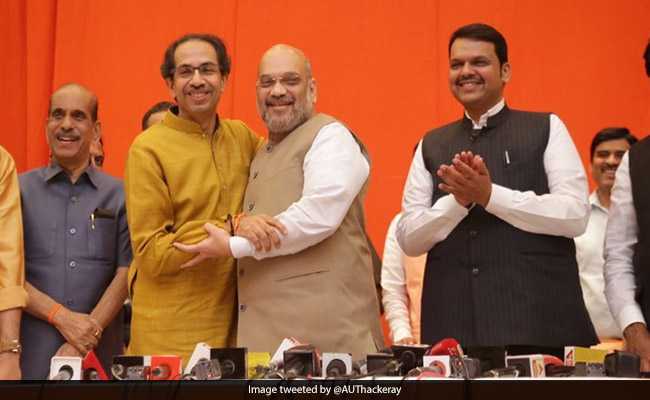 Shah’s position indicates that he wants to keep the door open for a reconciliation with Thackeray should the ruling alliance in Maharashtra start wearying of each other.

It is in this same context that Shah suggested that the Maharashtra governor, often criticised for acting as a stooge of the centre, had spoken out of turn in questioning Thackeray’s decision to leave places of religious worship closed in he state for now on account of Covid. Governor Bhagat Singh Koshyari wrote to Thackeray, “Have you turned secular?” The remark was deeply inappropriate.

Shah said “Koshyari could have chosen his words better”. Immediately, the Sena welcomed the Shah statement and Sanjay Raut, Sena leader, said “that he thanked Shah’s understanding and with Shah’s statement, the issue has been put to rest”.

So, what is Shah’s makeover?With all major allies of the BJP having dumped the party – Ramdas Athawale is the sole non-BJP member left in the cabinet – Shah appears to be reacting at least in part to the accusation that the BJP shows no respect for its passengers, not even superficially.

The new Shah is meant to disarm. But just wait till the momentum kicks in for the Bengal elections. Expect a return to old-school Shah then.