Article 370: Failing to get support, Pakistan goes from forum to forum 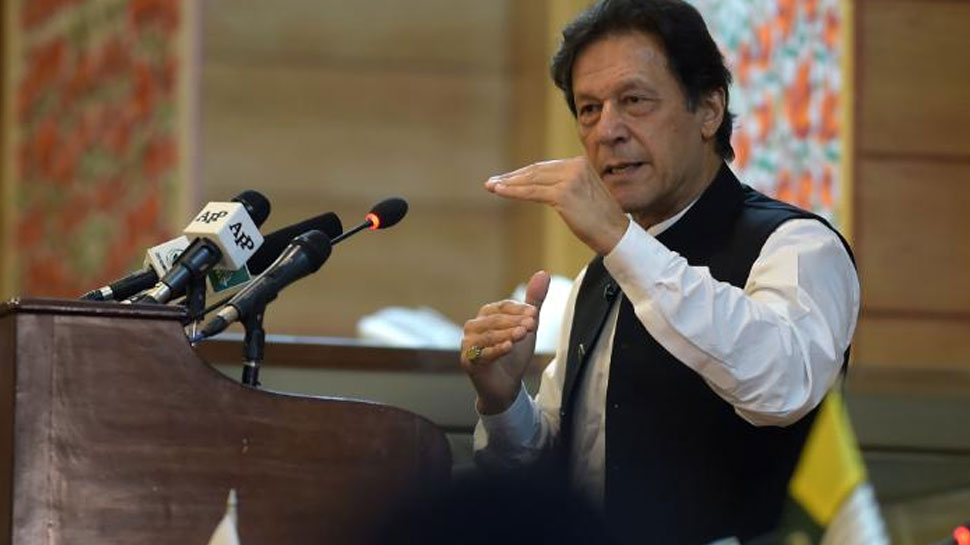 India came down hard on Pakistan on Friday over the country’s attempts to raise the Kashmir issue at the United Nations General Assembly (UNGA) after it had failed to get a hearing at the Security Council (UNSC).

Describing Pakistan as the “hub of terrorism”, India lambasted its neighbour for raking up the issue at the UNSC, saying that Islamabad has misused the UN forum to spread “baseless and deceitful” narratives about it.

Maleeha Lodhi, Pakistan’s envoy to the UN, raised the Kashmir issue during a session at the UNGA on Report of the Security Council for 2018 on Friday, and referred to India’s August 5 decision to abrogate Article 370 which ended J&K’s special status.

Lodhi said that India’s action was “in flagrant violation of multiple UNSC resolutions”. She said that the UNSC must press India to lift the curfew, end the communication blackout and release the detainees.

In his response, Sandeep Kumar Bayyapu, first secretary in the Permanent Mission of India to the UN, lambasted Pakistan’s bid “to spread baseless and deceitful narratives about my country”.

“The truth is that the delegation represents a geographical space that is now widely known as the hub of terrorism that has jeopardised innocent lives in our region and beyond. We do not wish to dignify such baseless diatribes with a response,” he said. 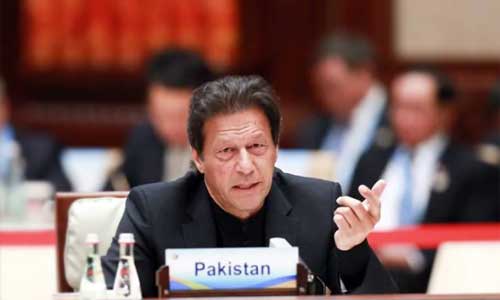 None of this, however, seemed to deter Pakistani PM Imran Khan who on Friday vowed to fight the case of the “oppressed” people of J&K at the upcoming UNGA session in New York and every international forum. “I will take a stand for the rights of Kashmiris in a way nobody has done in the past,” he said addressing a gathering in Pakistan-occupied Kashmir’s capital Muzaffarabad to show solidarity with the people of Kashmir. He urged people of PoK against advancing towards the Line of Control. “Don’t go until I tell you. First, let me go to UN and fight Kashmir’s case. I will not disappoint you.”

The 74th session of the General Assembly will begin next week and the annual high-level session will begin soon thereafter.