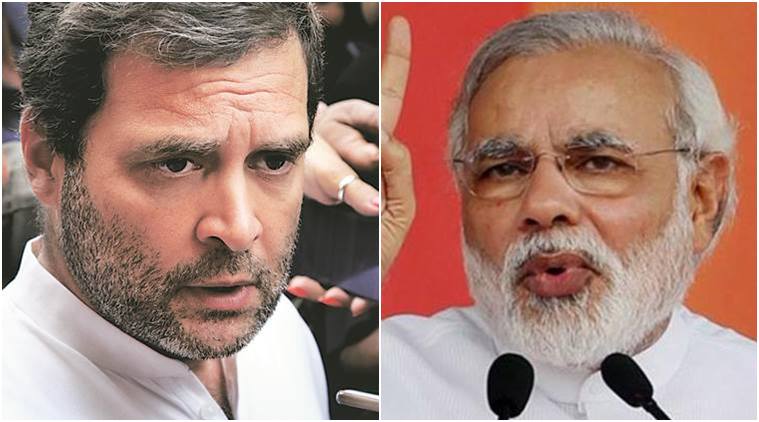 Congress leader Rahul Gandhi said that jawans should get more nutrition as they are standing at the borders and defending the country.

Congress leader Rahul Gandhi on September 11 said that rank cannot determine the provision for nutrition in the armed forces and called for a reconsideration of the related rules.

Participating in a meeting of the Parliamentary Standing Committee on Defence, which was convened to discuss the subject of “Provision and monitoring of the quality of ration and livery items to the defence forces, especially in border areas”, he said providing less nutrition to the jawans is “unfair and discriminatory” and should be reconsidered.

Gandhi pitched for the jawans, saying they should get more nutrition as they are standing at the borders and defending the country.

The former Congress chief is learnt to have told the committee that the nutritional value for the jawans should be equal to that of the officers.

There can be no differentiation in providing nutrition based on ranks, he told the panel, adding that ranks can be a determining factor for fixing the pay, but not nutritional value, sources said.

Gandhi was told by officials that the officers in the armed forces get different food items than those served to the jawans.

The Defence Ministry officials clarified that there is no difference in the quality and quantity of the items served, except that the officers are served different items than those served to the jawans.

After the committee meeting, he tweeted, “The only ‘talk’ to have with China is about the restoration of ‘Status Quo Ante’ as of March 2020. PM and GOI refuse to take responsibility for pushing China out of our land. All other ‘talk’ is worthless.”

Chief of Defence Staff Bipin Rawat appeared before the panel and some opposition members asked him about the prevailing situation at the border in Ladakh and demanded a proper presentation on the entire issue from the government.